When you wake up after a night of binge drinking and you can’t remember how you ended up in the situation you’re in. 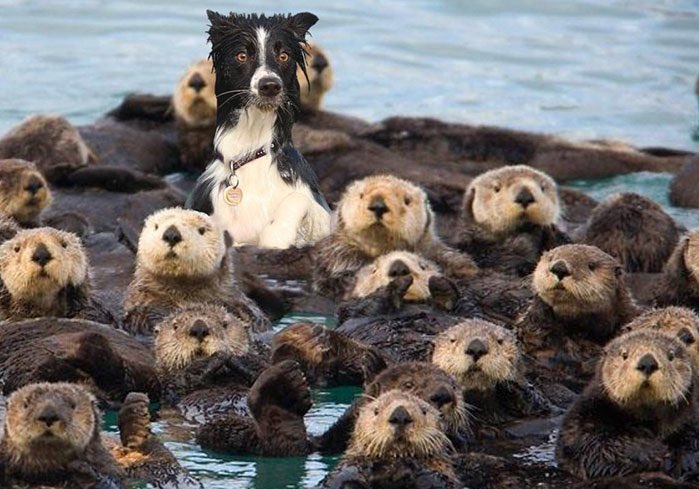 You ever drive around with an old person who knows where everything didn’t used to be?

It doesn’t take long after becoming a parent to figure out why the people that wrote nursery rhymes sounded like they were drunk.

[forgetting the name for leaf blowers] Do you have any wind bazookas?

date: wanna try some of my cheesecake?

me: no thanks, i don’t eat dairy

date: are you lactose intolerant?

me, terrified my skeleton will become too strong and escape: haha yeah that’s it

One advantage of looking creepy is people tend to avoid conversations with you.

As a little girl, I dreamt of being whisked away by a handsome prince.
It’s my husband’s dream now.

Just want to point out the NRA’s plan to stop school shootings is literally the plot of Kindergarten Cop.