“Maybe connect two monocles together? Pretty good idea. I have to write this down.” – the guy that invented the pen

dracula is the original vampire, which means all other vampires are technically his kids. but has he ever paid child support?? dracula is nothing but a deadbeat dad, that’s why he can’t look at himself in the mirror, he’s too ashamed

[a dolphin kisses me at sea world]
ME: so like what are we

вҖңMom, the kid in the other car is making faces at me.вҖқ 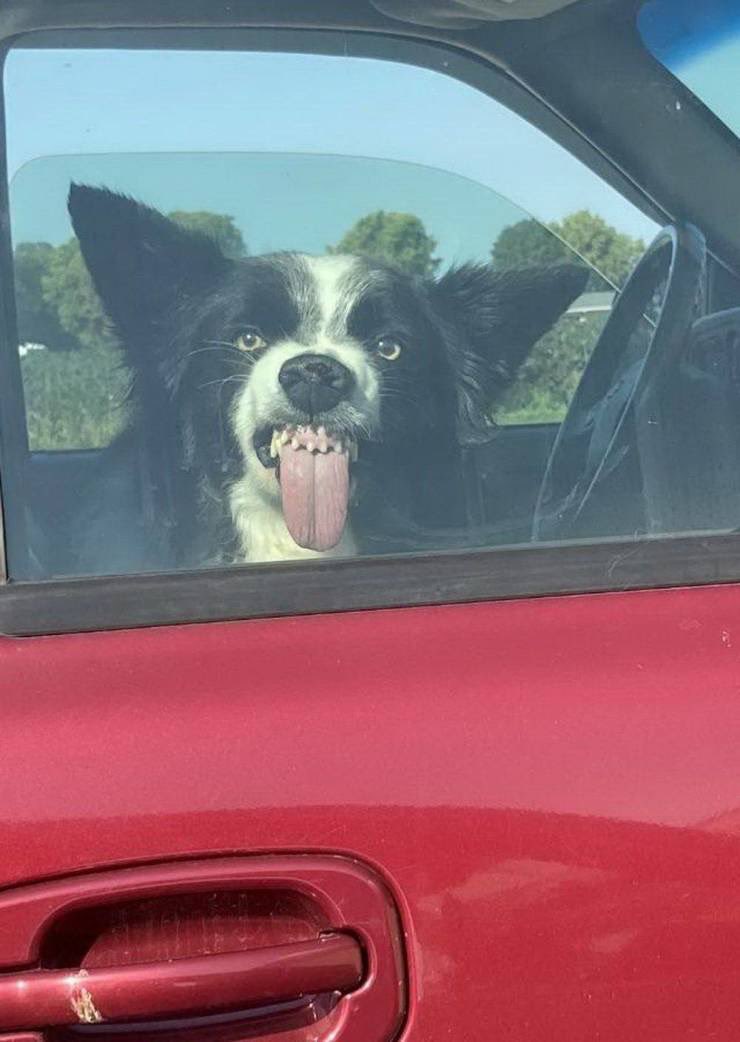 My wife got four more Christmas presents for the dog than she did for me.

[Dinner with GFs parents]
*Does shadow puppet of a bird*
“Thats great but I asked what you do for a living?”
Um *smooths tie* I’m unemployed

It’s Saturday night and I just saw a guy with a ponytail and tinted lenses. Somewhere, a tarantula is home alone

chicken: [stamps out cigarette] have you even once considered that THIS is the other side of the road?

YouвҖҷd think for $40 theyвҖҷd be able to cut anything but apparently my wifeвҖҷs expensive craft scissors are not for opening ice pops.

IвҖҷm really proud of myself for getting the daily requirement of produce stickers in my diet today.