ME: [at a party] hey! wanna come back to my place and-
GIRL: hook up? sure!
ME: [sadly putting away two Yu-Gi-Oh! decks] oh. awesome

Me: I invited Todd over for dinner.
Wife: Uncle Todd or Todd who takes things literally?
*Todd exits out the back door with our television*

Creature from outer space tries to elude financial officer who wants his money back.

[Witness Protection Program]
So the more ordinary, mundane your new name is, the easier it’ll be to blend into your new-
BUBBLENUTS McFUNKY!

Officer – Do you know how fast you were going?

*Looks up from phone*

[job int]
“& what are your areas of weakness?”
[leans in so close my nose touches the interviewers]
“I don’t like people touching my nose.” 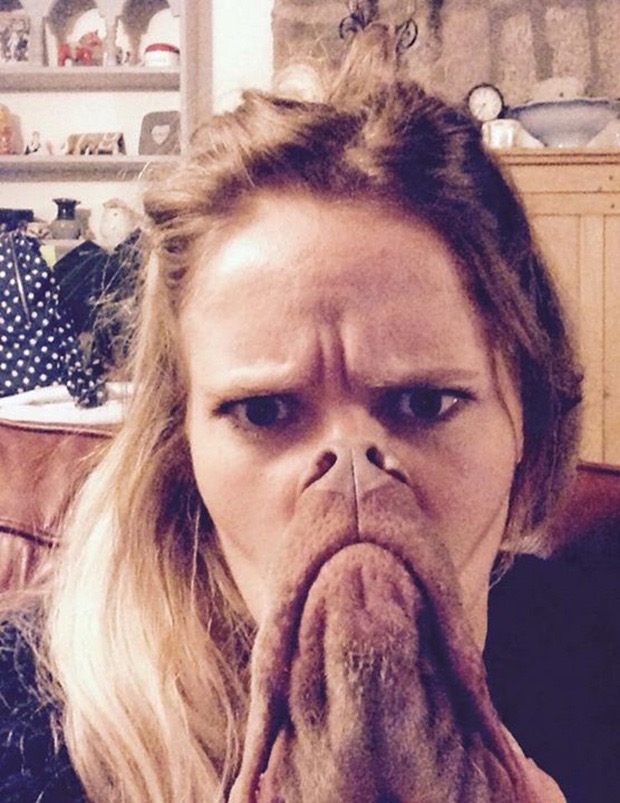 Buzz Aldrin: I’m gonna say check me out on this giant space ball of cheese

I had two ribs removed so I could pet small dogs easier.

Don’t be scared of the government shutdown, liquor stores are run by the states.