My 4yo (in the next room giving the carpet a haircut): Yep.

me: i trained my dog to talk

me: the outer layer of a tree

me: that little rapper guy

“Sorry, I have to take this call.”
“That’s a banana. And it’s half eaten.”
*covers banana with hand
“I don’t tell you how to do business.”

The reason I don’t like costume parties is the bit two hours in when you’re listening to your friend talking about her mum’s dementia and you’re dressed as Mario.

Peanut Butter: I have a boyfriend

I just read someone’s TL who starred me, forgot who I was reading, starred & RT’d a gazillion RT’s on their TL, ended up in Mexico married.

Yet another thing they should’ve saw coming 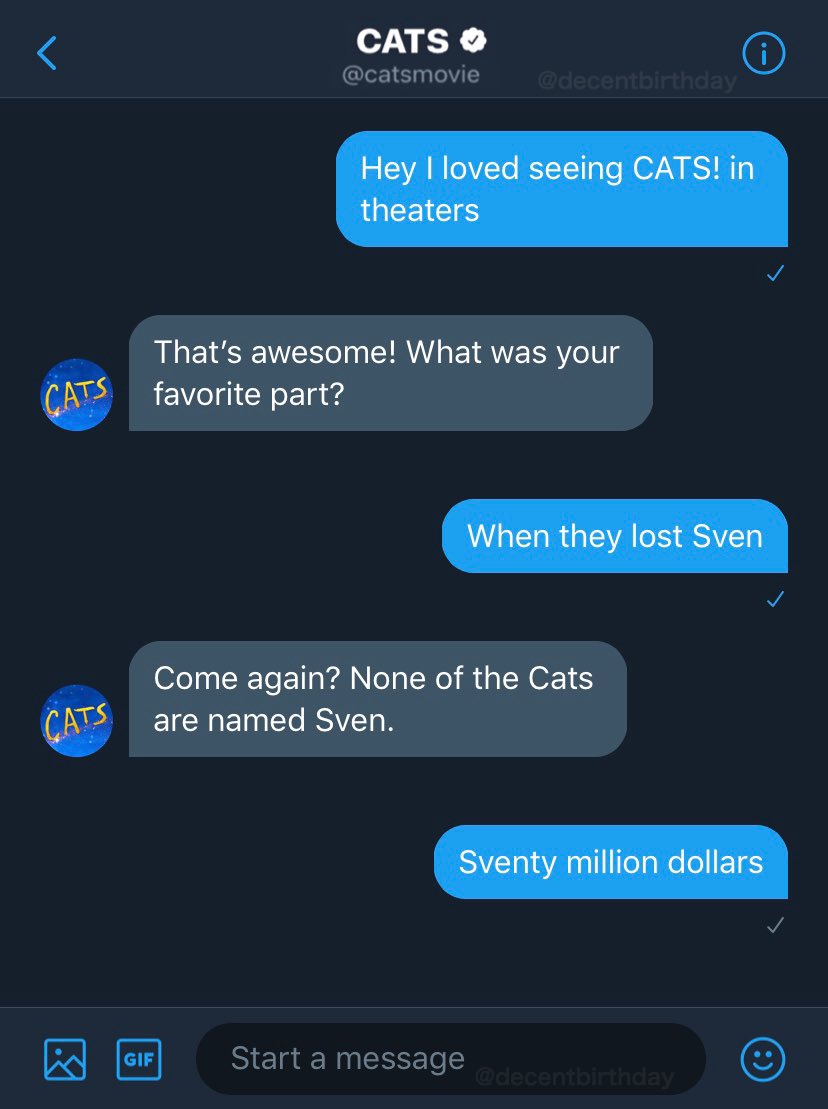 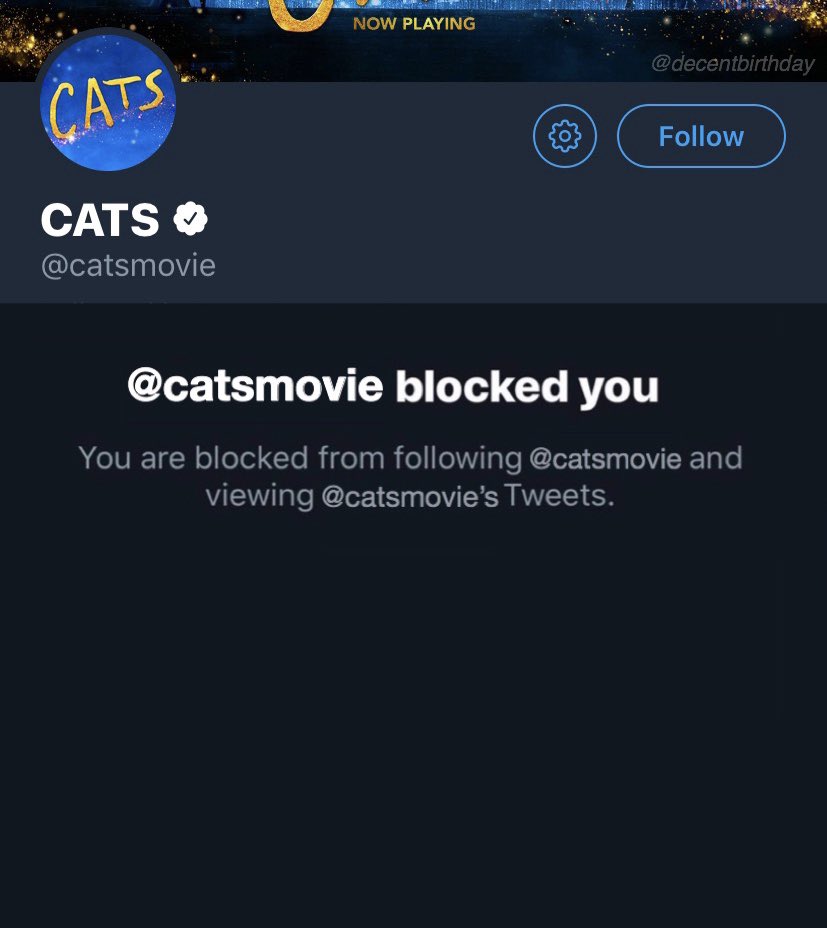 I’m not the girl you should put on speakerphone.

Wife: I just vacuumed so don’t make a mess

Me: I’m not the one she was *drops sandwich* dammit