ME: need help?
GIRL (having car trouble): could u give me a jump
ME: *inflating the bounce house I keep in my trunk* I thought u’d never ask

“Wow…Are you sure that was for me?”

“Stay out of the heat & stay hydrated.”

Hear me out. If Batman is canonically about 32 then he was born in 1986. And if his parents were killed leaving a movie theater when he was ten years old, then there is a very real possibility 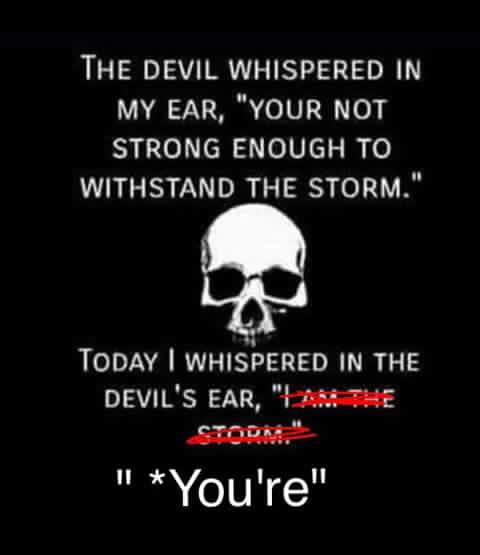 How about a bird that ruins people’s lives

“That Will Smith is a nice young man, I hope he wins Celebrity Apprentice.”

No Grandma, that’s Ben Carson and this is the Republican Debate

When a man falls asleep next to me, I like to sniff his arm pit. Then he usually gets mad, I have to ride a different bus, it’s a big mess.