Me: So what’s this lowlife in for?
Zoo guide: Again, this isn’t animal prison

My 7 year old was tapping away on my Mac tonight and told me he was writing a book. I think you’ll agree it’s one hell of an opening. 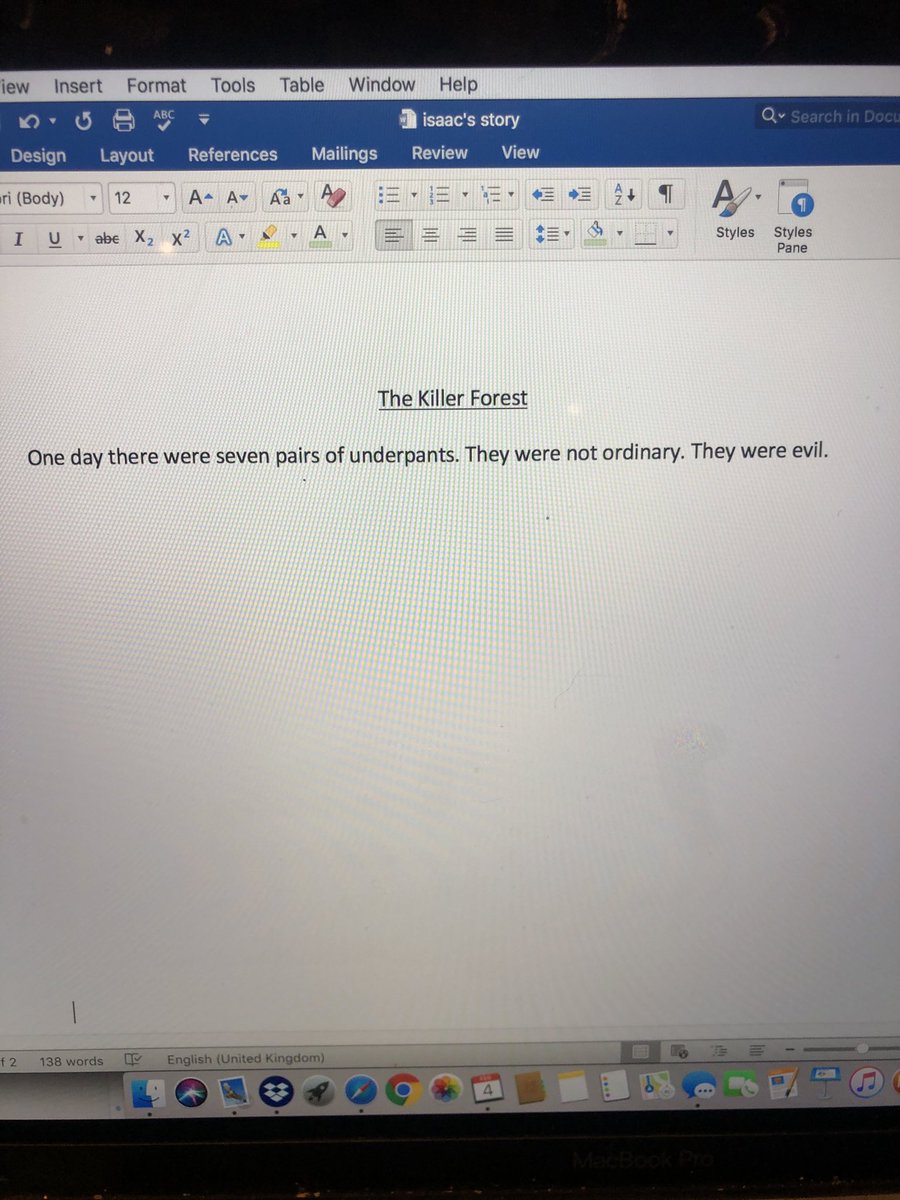 Grandma: U kids dnt knw hw 2 party, wen I ws ur age, I’d come back after a month

Yeah I’m married, but get one thing straight, I do WHAT I want, WHEN I wanfdsskk THIS IS SHAUN’S WIFE, HE HAS TO GO NOW, HE SAYS GOODNIGHT.

Today’s life lesson: “I’ve learned that pleasing everyone is impossible, but pissing them off is a piece of cake.”