Me: We have communication issues, trust issues and she’s passive aggressive
*Therapist slowly turns to the other chair and looks at the GPS*

I would rather see my husband with another woman in his arms than a hammer in his hand.

*sees a truckest*
Ah yes. This is what I came for.

hey 🙂 if you’re having a good day, i just want you to know that tarantulas can swim

Ha ha, I love it when brands do sassy clapbacks to each other 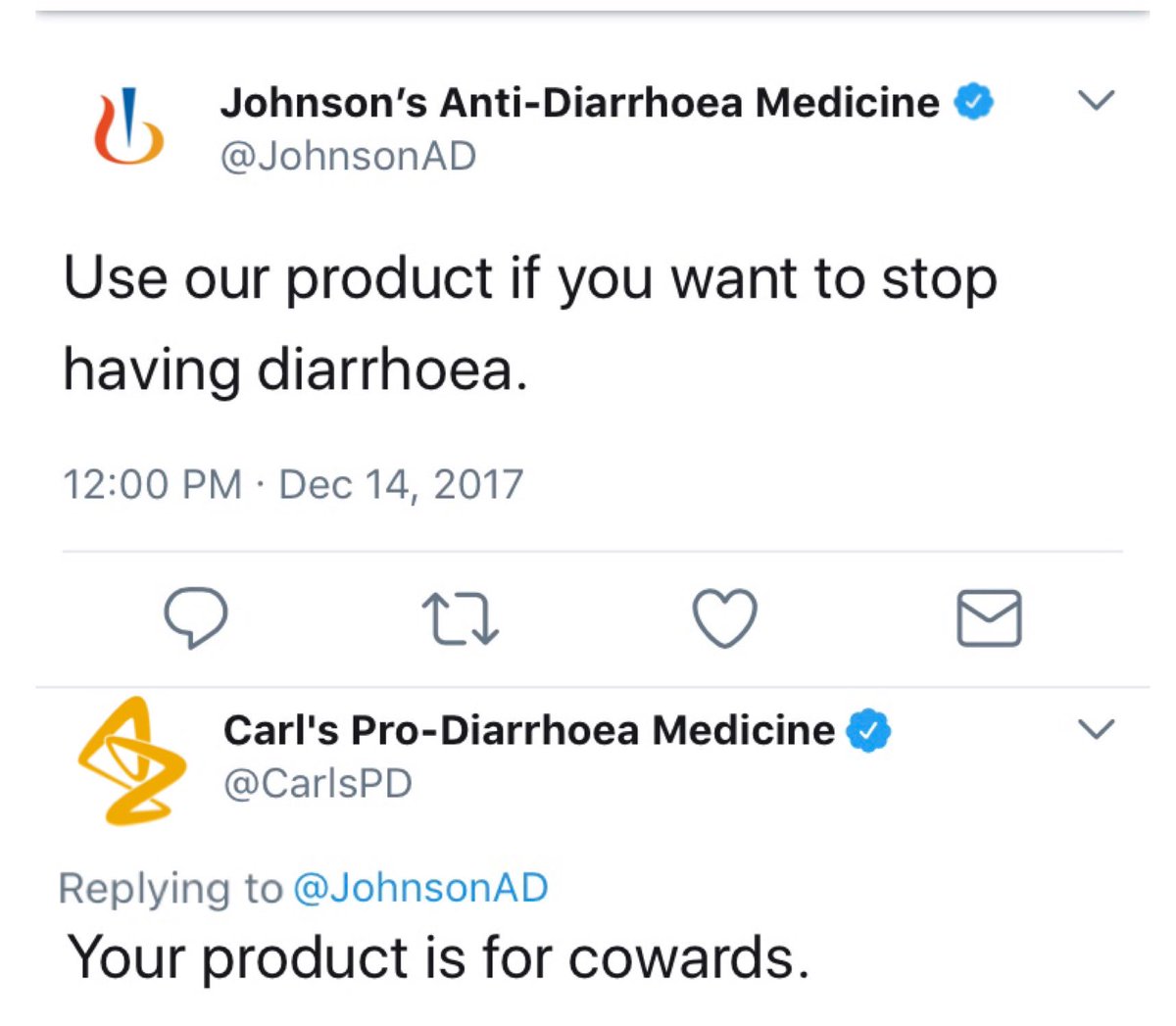 Me, about to be kicked out of a convention for the American Society of Egyptologists

[guy who’s about to invent carbonation]

*drinking water* i wish this hurt

BARISTA: may i help you?

GUY WHO DEFINITELY LOOKS LIKE A SWARM OF BUTTERLIES IN A TRENCH COAT: you’re out of sugar water

“I’ll catch up with you, I just have to make ONE more joke on Twitter” (How I’d die in a horror movie)

I put cucumbers, lemons, lime, and mint leaves in my water today thinking I was fancy…my one student gonna yell out and say “Ms. Luck got a salad in her water”
*students erupt in laughter*