Me: *Wishes upon a star* Please, I just want the world to be a better place.

Asteroid: ON MY WAAAY!!!

friend: i need some advice.
me: *swooshing my cat through the air while making rocket noises* you’re at the right place for that

And then he tweeted…..
“SEE YOU IN COURT”
After just LOSING IN COURT?? 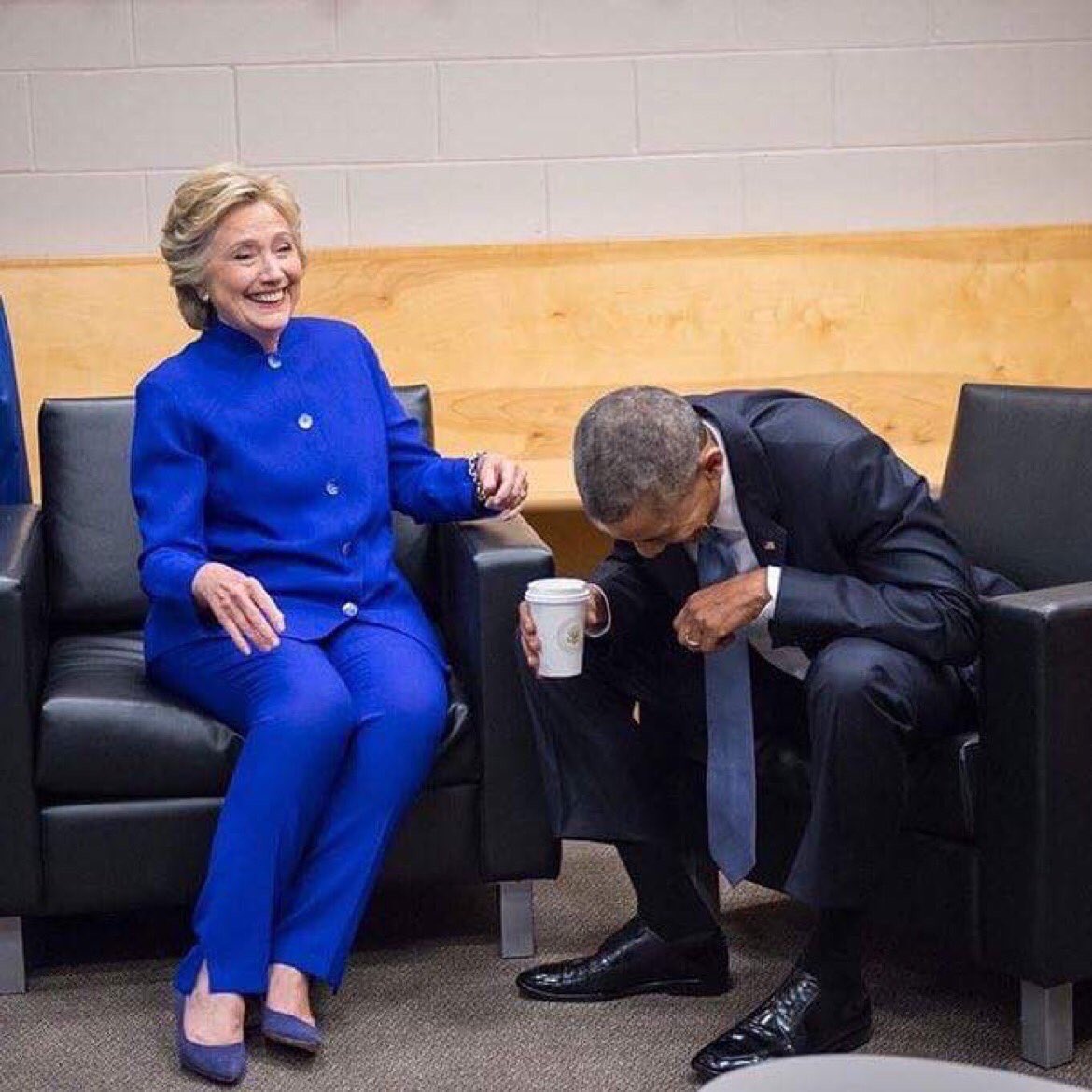 I broke my finger yesterday. On the other hand, I’m okay.

Does everyone have that neighbour who fixes his car every weekend, even though nothing is wrong with it?
That’s twitter in human form.

Wind chimes: we won’t let you down sir

I sooo did not want to go on a run today but those cops came out of nowhere.

Dammit I forgot my headphones and I’m at the airport wait here’s some for 16 million dollars thank god.