Me: You really brighten up the room!
Date: Aww, thanks!
Me: *staring directly at the sun* Who said that

I don’t think anyone anticipated this stage of corporate dystopia 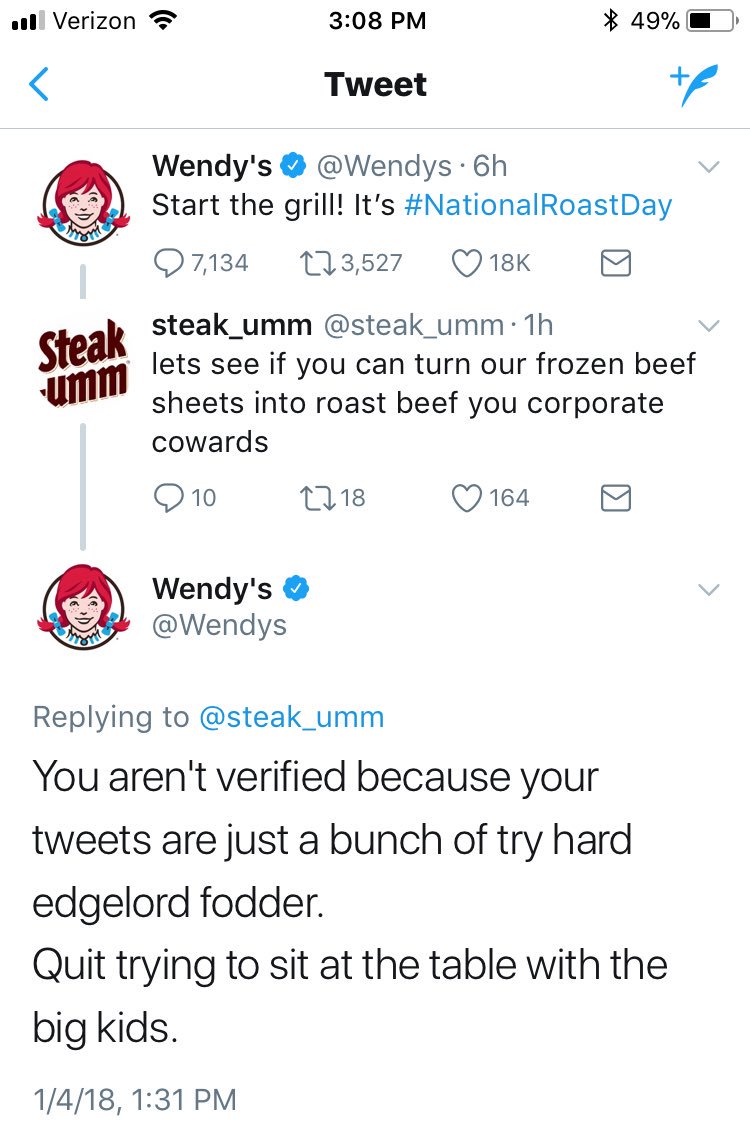 My car broke down today. It confessed to a series of hit-and-run murders back in 2006.

me: do you think Jeff Bezos’ divorce will impact this place at all?

Half Foods clerk: ok so I was wrong

My boyfriend does this completely insane thing where sometimes, when I ask him to take a photo of me, he takes exactly ONE photo

Whenever a long lost friend calls me, I get suspicious & wonder if he’s calling me to sell Amway products..

Him: Why are you watching WWE all of a sudden?

Me: I’m trying to learn new holds for when I have to floss the kids’ teeth

Now my CD’s are missing.

I was in my closet and my 4YO walked in right past me, pulled out a box I had NO idea was in there, got out a lollipop and a dinosaur toy he fought his sister for yesterday, put the box back, and walked out.

I am equal parts impressed and terrified right now.

I actually turned on the light so the Roomba could “see” where it was going, so I’m not exactly firing on all cylinders today.