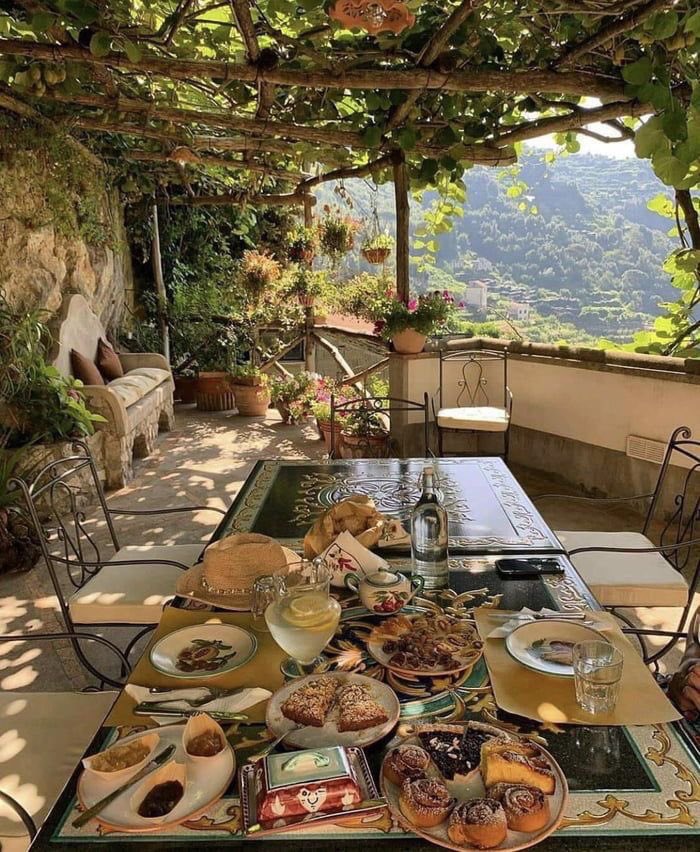 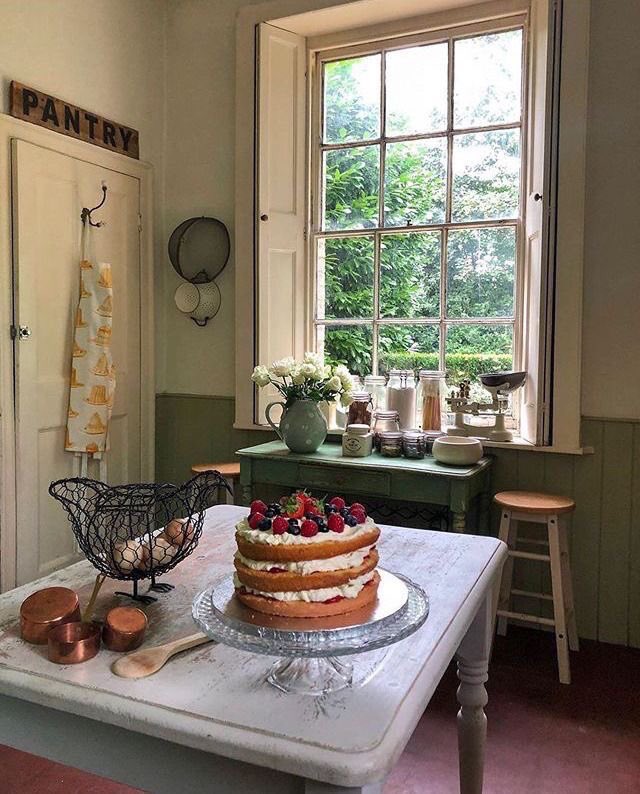 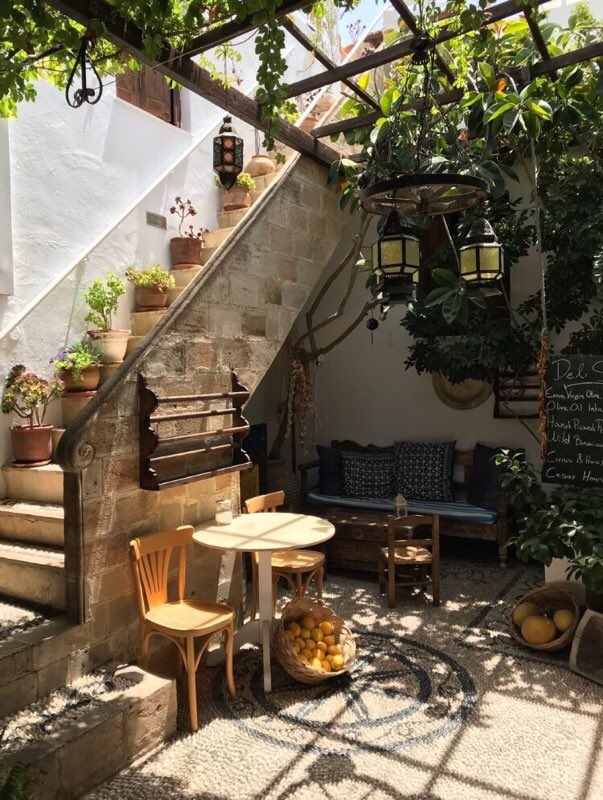 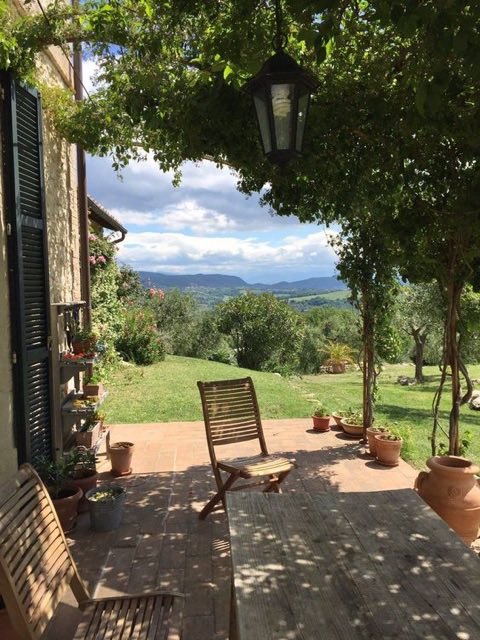 ISSUE: is the road runner wile e coyote’s son
FOR: thhey, seem to respect each other, on some level
AGAINST: one of them is a dog

Pretty sure Dora goes on crazy adventures with a monkey because her mom is on Twitter.

Rambo: First Blood (1982)- After the onset of his first period, Rambo struggles with the emotional roller coaster of becoming a woman.

Me: when I say WAF you say FLES, WAF—

My kids: so is breakfast almost ready or what, you’re literally killing us

Seems like Hello Kitty should be a brand of condoms.

*Reaches down to unzip

*Discovers pants have been unzipped for the last 4 hours

In an unexpected motion, Texas Republicans have voted to move midnight to 1am.

waiter: do you have any questions about the menu

me: yes what’s the name of this font used for the meats