Mickey Mouse’s pants out of context look like something that would try to kill Mario. 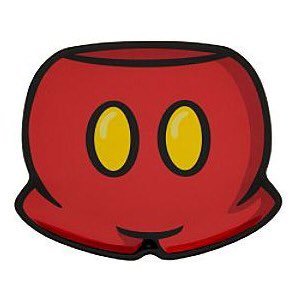 Free advice: Saying “meaty shaft” in a corporate meeting is like saying bomb on an airplane.

him: almost every joke has been told before. gotta be creative with delivery

me, in fancy dress: *rings his doorbell holding a pizza*

My husband is trying to tell me shopping on Amazon isn’t a hobby.

Next thing I know he’ll be saying Twitter isn’t a hobby.

I said Grace tonight, which was really awkward because her name was Susan.

It is crazy easy to buy a birthday cake.

Even if it is no one’s birthday.

They don’t even check.

My cat drank water out off my glass, so I poured it in her bowl instead of dumping it out, then she decided it was no longer good enough for her, so I dumped it out and gave her fresh water instead and OH MY GOD WHO OWNS WHO IN THIS HOUSE

A protected acct with 0 followers just followed me. Mom, is that you?