her: did you dream about me?

me: that depends…are you a member of the Backstreet Boys? 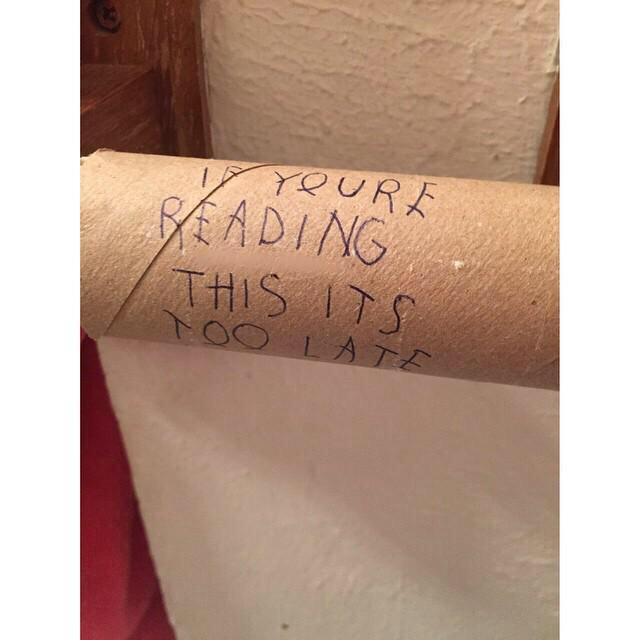 Her Tinder profile: I love hiking, riding bikes, long wa–
Me: Sounds like a lot of doing stuff. Next

Just saw a fly on my flight and all I could think was what a lazy piece of shit.

exec: i have a new band that’s going to tear up the charts

ceo: that’s way too many durans

exec: we can cut it down to just duran, sir

exec: i have an excellent idea then, sir

*in a fight with Humpty Dumpty*

“You don’t scare me, I eat eggs like you for breakfast”

Me: What kind of stupid phone you got there?
Him: Windows phone
Me: Oh [takes it and lobs it out the window] Yes it is

I named my WiFi after my last girlfriend because it’s never fully connected with me. And also because I caught my neighbour using it.

I told my wife Netflix is voice enabled and listening to her scream “I’M STILL HERE!” repeatedly at the TV is maybe the greatest thing ever.