My cat: Meow
Me: Come here.
My cat: MEOW!
Me: You can’t complain about lack of attention AND not come here. Pick a struggle and stick to it.

…And that’s why my wife no longer allows me to help our son with puzzles.

I’m super lazy today. Which is like normal lazy but I’m also wearing a cape.

“Listen, you’ll get your money, I just need a little more time.” 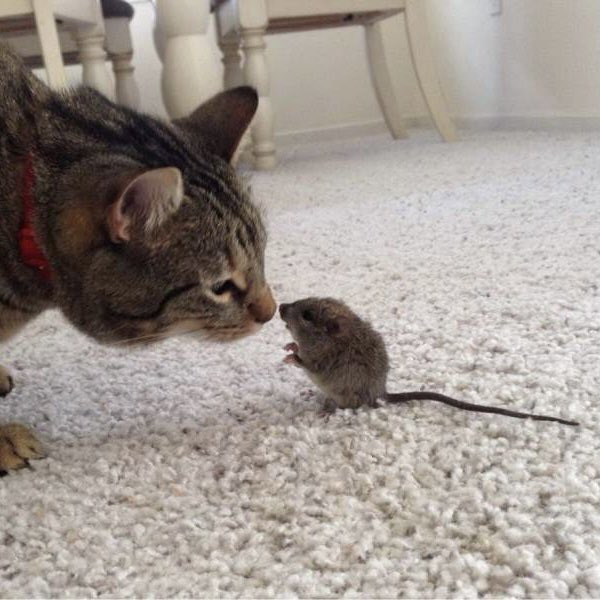 Me: I’m worried about my kleptomania.
Doctor: Here, take this.

JERRY SEINFELD: so what’s the *deal* with airplane food

ME (whispering to my date): it’s actually called “jetfuel”

If a 99lb girl eats a 1lb plate of nachos is she technically 1% nachos? I think I’m on to something…

Some coworkers sign emails with “cheers” or “sincerely” followed by their names but I typically use “you’ve made a powerful enemy today.”

Keep your friends close and your enemies in urns.