My cover letter is just a picture of me in a sleeveless turtleneck karate chopping the word ‘unemployment’.

[first day as homicide detective]
Cop: any signs of forced entry?
Me: yeah, a bullet somehow forced its way through his face & into his head

Me:[holding toy] And WHY don’t we make them fight??

You’ve seen nothing until you’ve seen a picture of a pigeon having a job interview to become a pigeon:

Emotions so raw, Gordon Ramsay makes a clever joke about them.

I bet at least ONE of Leonardo DiCaprio’s friends has called him Leotard. Probably Mark Wahlberg…

That’s easy for you to say 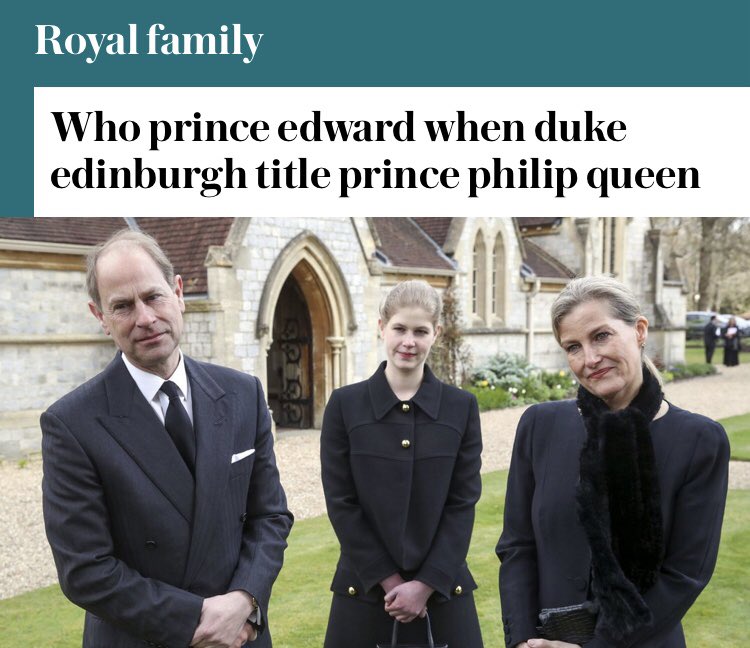 [Brings date back to my place]

Me: Why don’t you join me under this blanket?

Me: *shaking mom awake* can you scooch over abit

18yo is deliberately putting the cutlery in the wrong places in the drawer when he puts them away. So I’ve put some of his game discs in the wrong boxes. Let’s see who’s head explodes first.