My coworkers sending dirty messages to other coworkers when I leave my computer unlocked is why I have trust issues.

Me: *plays video games to avoid my problems*
Me in game: *puts off main quest to avoid my characters problems*

Cool prank:
Dig up 200 earthworms. I will tell you about the rest of the prank later

when your wife asks about the texts from Marie 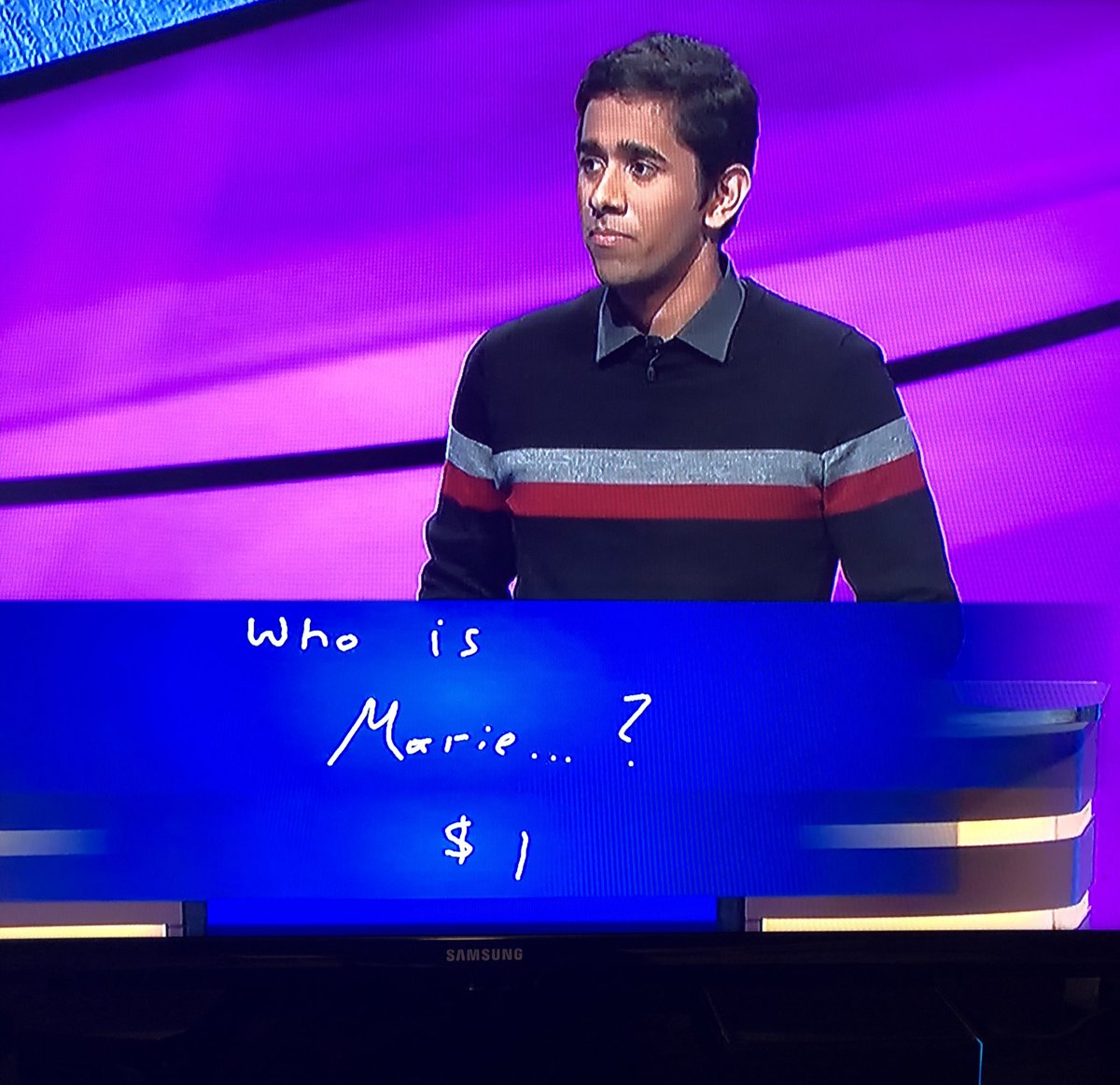 Ostrich: he had his head in the sand again

The cat seems really pissed off. He must have only had 22 hours sleep.

Please help. My husband just started running. He runs in jeans. With a belt. I don’t have anyone I can talk to about this. I am so alone.

You’re psychiatrist’s opinion about your social media habits don’t count if he has less followers than you.

I brought a gun that shoots knives to a gun fight. Everybody was like whoa. We didn’t even fight. Went to get nachos. Cool group of dudes.

I won’t sugarcoat something unless I’m eating it

Give a man a cat and he eats for a day. Give him too many cats, and people will be like, “Are you giving cats to that guy who eats cats?!?”