EVERYONE FREEZE THIS IS A ROBBERY!
“What’s that?”
It…it’s a sawed-off shotgun.
“Aren’t you supposed to use the other half?”
…shit.

Jim Lehrer is moderating this debate with the skill of an NFL replacement referee.

You: Hold my beer.

Me: *drinks it because I’m not a table* 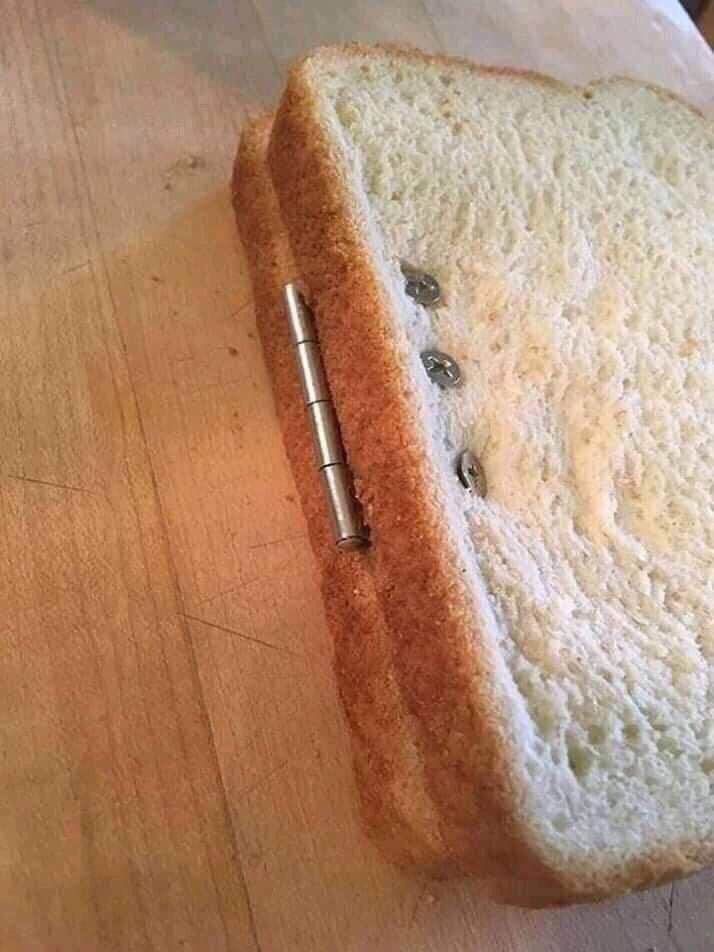 God talked to Jews like 500 times in the Old Testament, and not one warning about the Nazis.

My son (11) was talking to his friends playing fortnite and I hear him say, “My mom is a big deal on the internet” to which one of the kids said, “Is she on Onlyfans?” And son said, “What’s that?” And other kid said, “Google it” and when I say I have never run so fast in my life

some clown on twitter: friendly reminder that you don’t OWE your friends friendship. OR loyalty. or ANYTHING indicating that you deserve their trust

that same clown one week later: you ever feel like…. you’re not anybody’s favorite person….. and nobody ever checks on you