My days of chasing men are now over.
I chase ice cream trucks now.

My nephew asked, ‘Do you have a New Years hangover today?’ I said, ‘No. Hangovers are for people who stop drinking’.

I love when murder documentaries let me know that the scene they’re showing is a ‘dramatic reenactment’, like I thought a professional camera crew filmed John Wayne Gacy eating breakfast with his wife the morning after he buried a corpse under his floorboards.

People who say love is dead have obviously never seen me eat a burrito.

It’s oddly fitting that most Americans celebrate Presidents’ Day by taking the day off and not doing the job they were hired to do.

Whenever someone’s robbing my house, I pretend I’m robbing it too then I make off with as much of my stuff as possible. 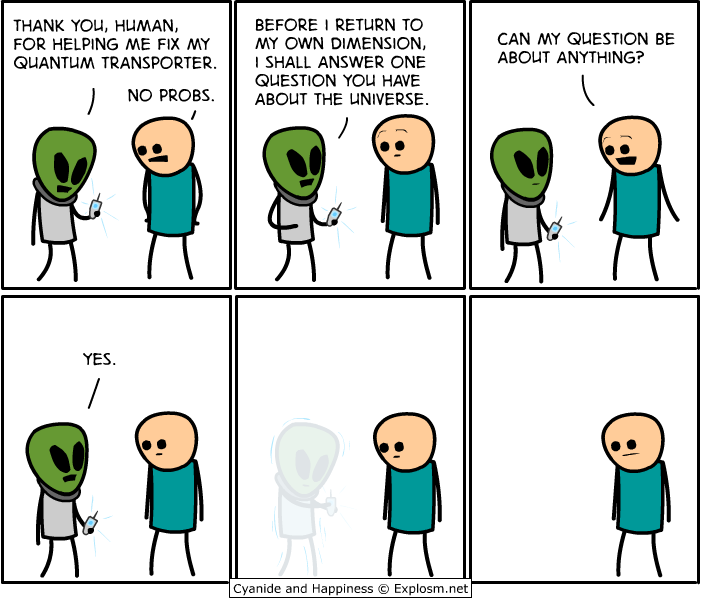 all 8 of my kids: daddy why are you crying

Just watched the movie 2012 and honestly I don’t remember any of that happening.