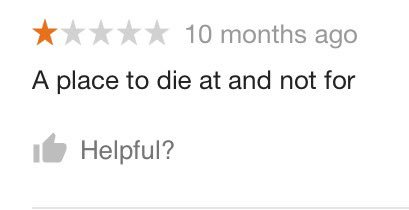 Sea lions are faster than humans on both land and sea, so if you face one in a triathlon, you really need to make up time on the cycling.

I hope I’m never involved in a long trial, mostly because I only own one suit.

Whatever, I write on a tiny piece of paper before sending it across the room via carrier pigeon

Salesman: nobody asks “how loud is the vroom?” they ask “what’s the vroomage?”

Stewardess: “Would you like a mint? It’ll help your ears during takeoff”

*puts one in each ear*

Maybe if we start smacking people when they say something stupid, evolution will eventually create a delay between thinking and speaking.

neil armstrong: i’ll take that for you

neil armweak: can you carry this?