My financial advisor recommended I join a doomsday cult.

Me: Hi, I’d like to make an appointment for a bath.
Petsmart employee: Sure, what’s your dog’s name?
Me: Dog?

Taylor Swift and Calvin Harris called it quits. But I am looking forward to her next album devoted to the break-up called ‘Calvin and Sobs’.

*Dresses up as a large butter knife 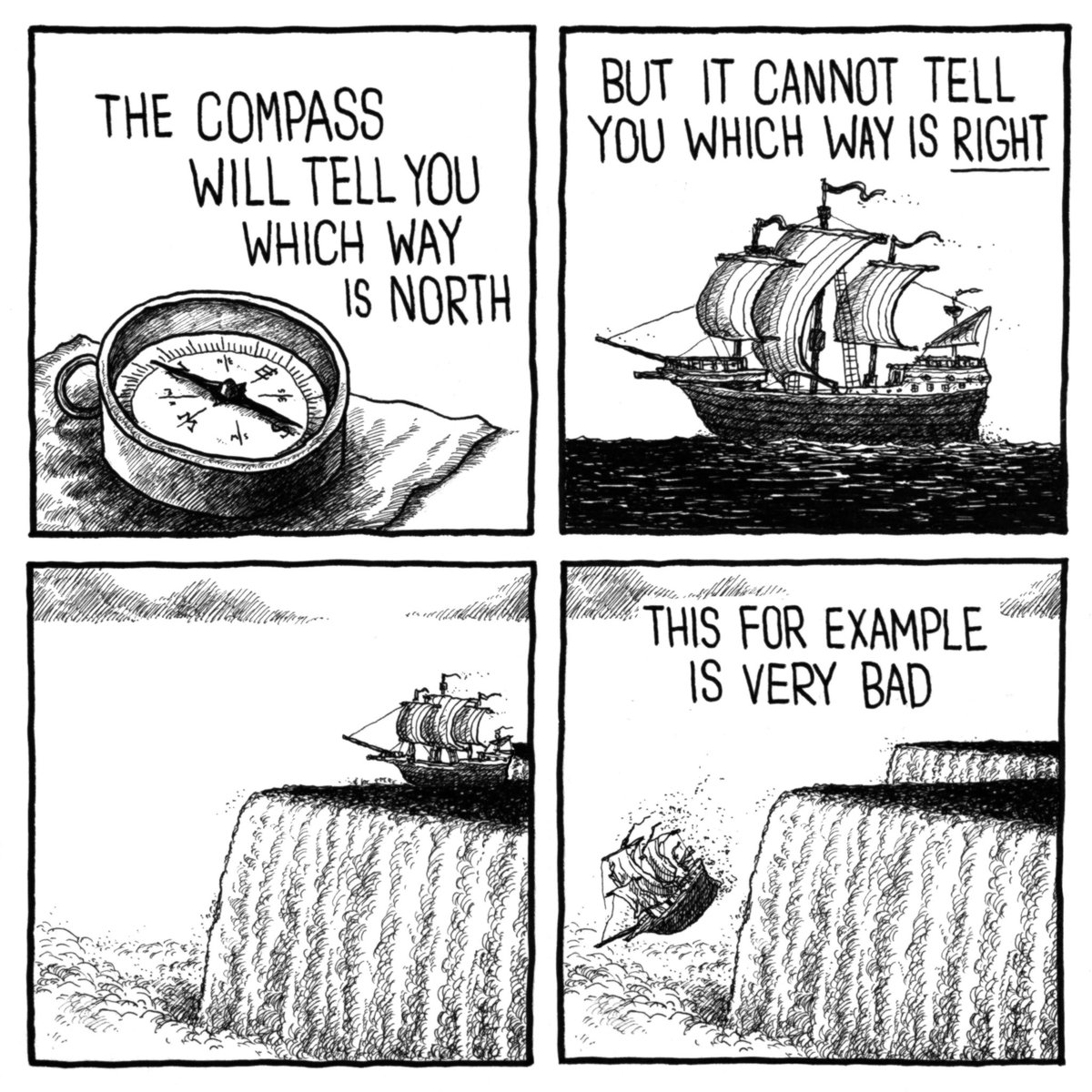 After placing me in charge of training new employees I can’t help but question my companies’ commitment to success.

“Would you rather eat a pound of bricks or a matter baby?” he asks.

I’m shown a newborn so dense the fabric of space-time sags in a deep gravity well; objects within the event horizon are drawn inextricably to it.

“Uhhhhhh… The bricks, I guess?”

I liked watching squirrel soap operas unfold in my backyard right up until the damn neighbor cat murdered all the actors.