My grandmother found my original Strawberry Shortcake doll from the 80s and it still smells delicious and I’m wondering what kind of chemical warfare substance N perfume they put on these dolls back in the day that it has lasted for so long. 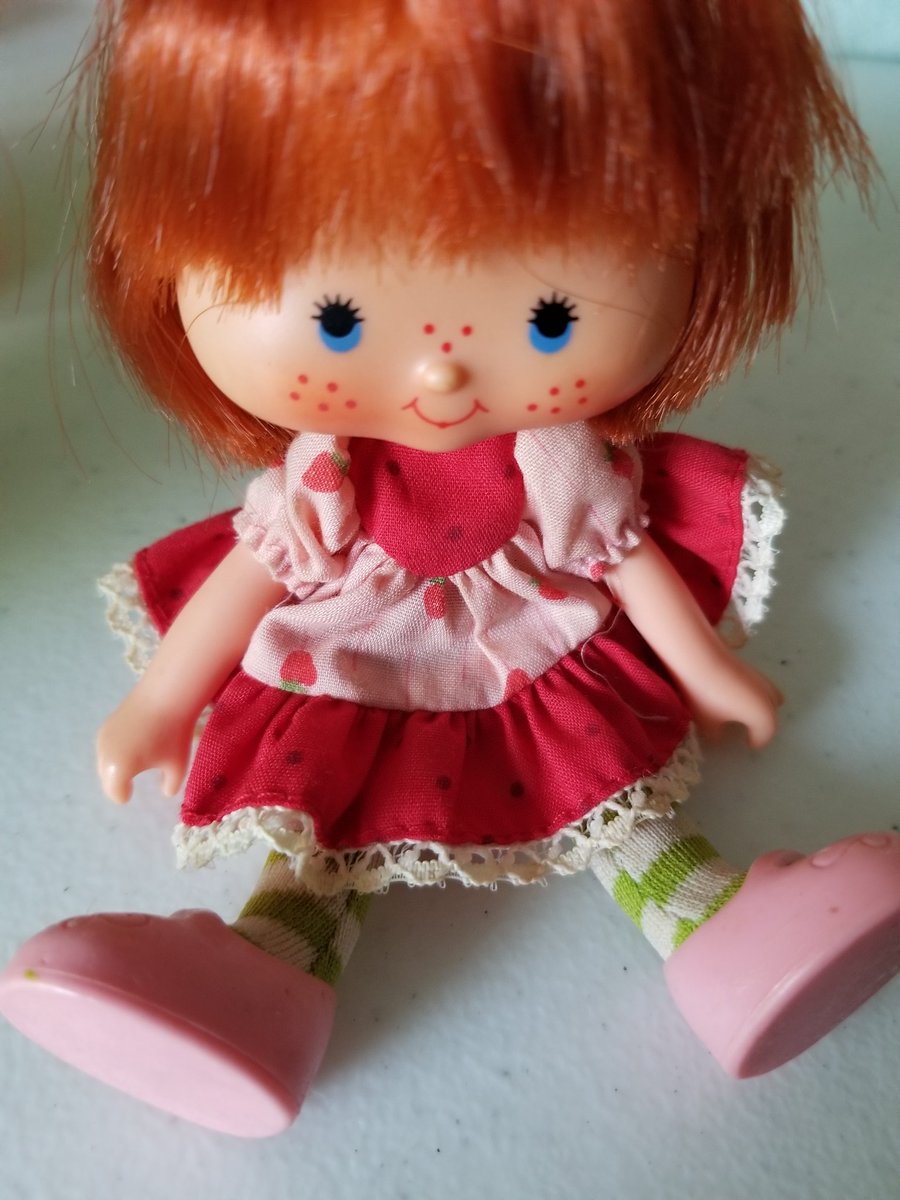 *running from the cops at night* DAMN THESE LIGHT-UP SHOES.

“Do you wanna build a snowman?”

“Oh, you brought a carrot. Sure, whatever.”

murderer: [stops stabbing me] what?

Corn mazes should just be called maizes from now on

How much can this one swallow?

sir that one does 1.6 gallons per flush and please stop describing it that way

Some people exercise on purpose by rowing little boats.
Canoe believe that?

Imagine if last names were invented now, so instead of “Smith” and “Baker,” we had “Frontenddeveloper” and “Socialmediaconsultant.”

“Honey, don’t try to feed ice cream to the Christmas tree,” is a thing I literally just said.