My husband is bringing our puppy to the Farmer’s Market to socialize her. I am staying home and adding vodka to my coffee to socialize me.

You can’t mix skeleton and hellhound armies because the hellhounds will just bury the skeleton soldiers for later.

Can’t wait to still not buy toilet paper after all this is over.

When idiots talk to me, I just imagine they’re saying, ‘I’m an idiot,’ over and over. Makes it easier to nod in agreement and not get cross.

this will hang in the louvre one day

I just tried to place an order for coffee but my husband hung up on me. 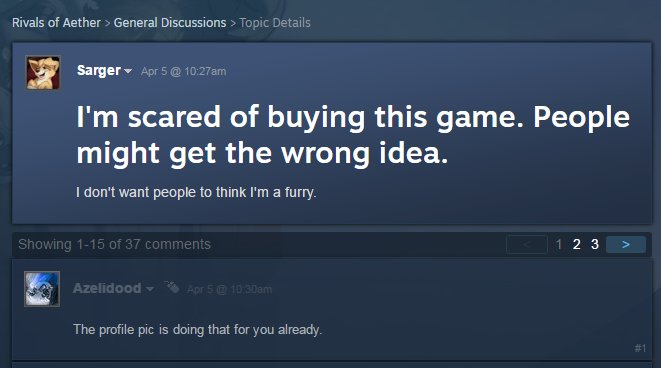 Father-in-law: Looks good, what engine has it got?

Me: *ultra confident* a grey & black one

All I want for Christmas is a survivalist training course so I can finally move to the woods, go off the grid, and not participate in society anymore until the government hunts me down and begs me to help them with a matter of national security, which I refuse.

So Kylie breaks up with Travis, Travis drops HITR and a week later Kylie drops her hit single “Rhïyse eñ Shìńë” which ultimately kick-starts her music career? Smells like another Kris Jenner masterclass to me idk idk