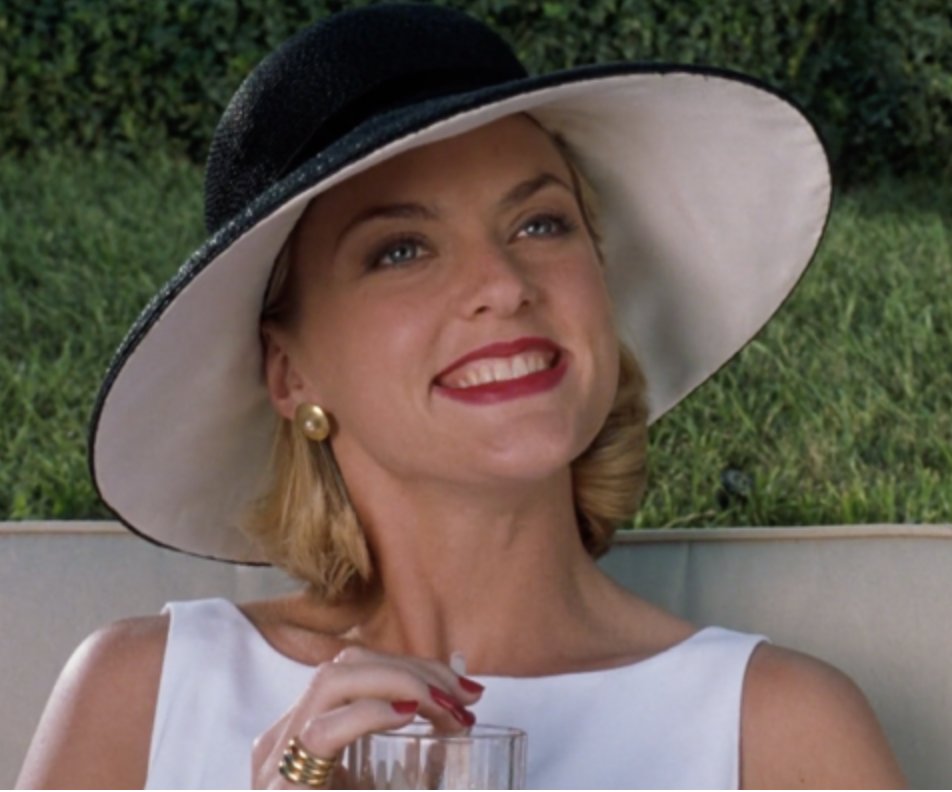 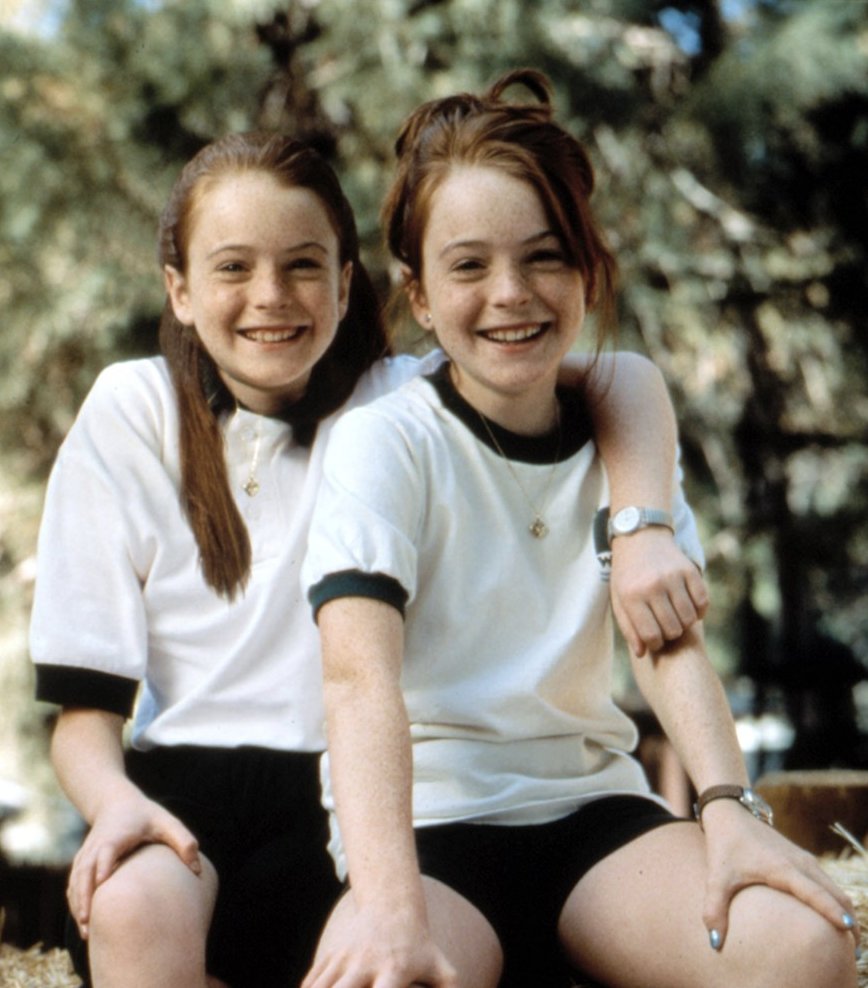 wife [talking to her pregnant friend] No matter how old they get you always have to remind them to do the dumbest things
me *walks out of the bathroom*
wife: Did you wash your hands?
me *goes back in the bathroom*

I only like movies with a happy ending, which has led to several arrests in theaters

How long before customers start noticing that the grill marks on their paninis were drawn on with a felt pen?

First Dates are like seeing a new doctor for the first time. How much do you want to tell them before you sound crazy.

*goes in bank with finger guns*
This is a robbery!
“no one’ll take you seriously-”
*switches to double barrel finger guns*
“do what he says”

[job int]
“& what are your areas of weakness?”
[leans in so close my nose touches the interviewers]
“I don’t like people touching my nose.”

If you look in your bathroom mirror & say “Donald Trump” 3 times, the hair in your shower drain rises up & starts yelling racist slurs.

I have discovered there is no popcorn in popcorn chicken. I guess that means it’s not worth trying hash browns.