Falling in love is like diving into a tin of marshmallows, then hitting your head on the bottom.

Based on their level of excitement, bros in beer commercials seem unaware that you can pretty much buy beer anywhere.

Did you know that you can buy fake teeth online and just glue them to whatever the hell you want? 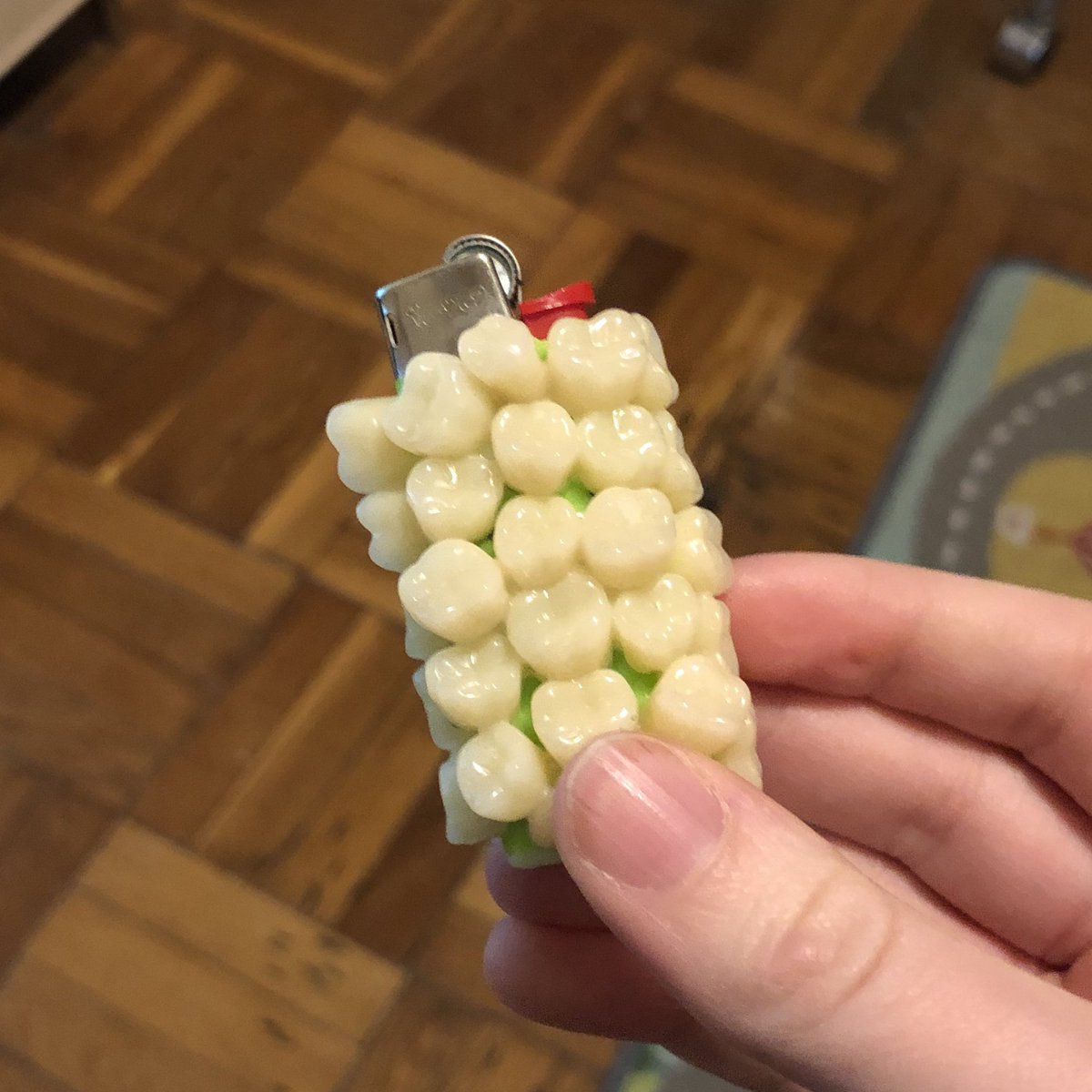 How to lose an argument with an idiot – 1 Argue.

My doctor: *rips up prescription she just wrote for codeine cough syrup

I’m working from home. But as a bartender.

ME (a ghost): You know how Bill Nye used to say “don’t try this at home”? Well, I did, and he kicked in the door and shot me in the face.

I didn’t have time to have my coffee before drop off this morning. Anyway. Hopefully I brought them to the right school.

Let’s be honest: The documentary they were making before the Blair Witch killed them would have sucked