My son just tripped over some toys and was convinced his 1yo sister set a trap for him. Utterly ridiculous. 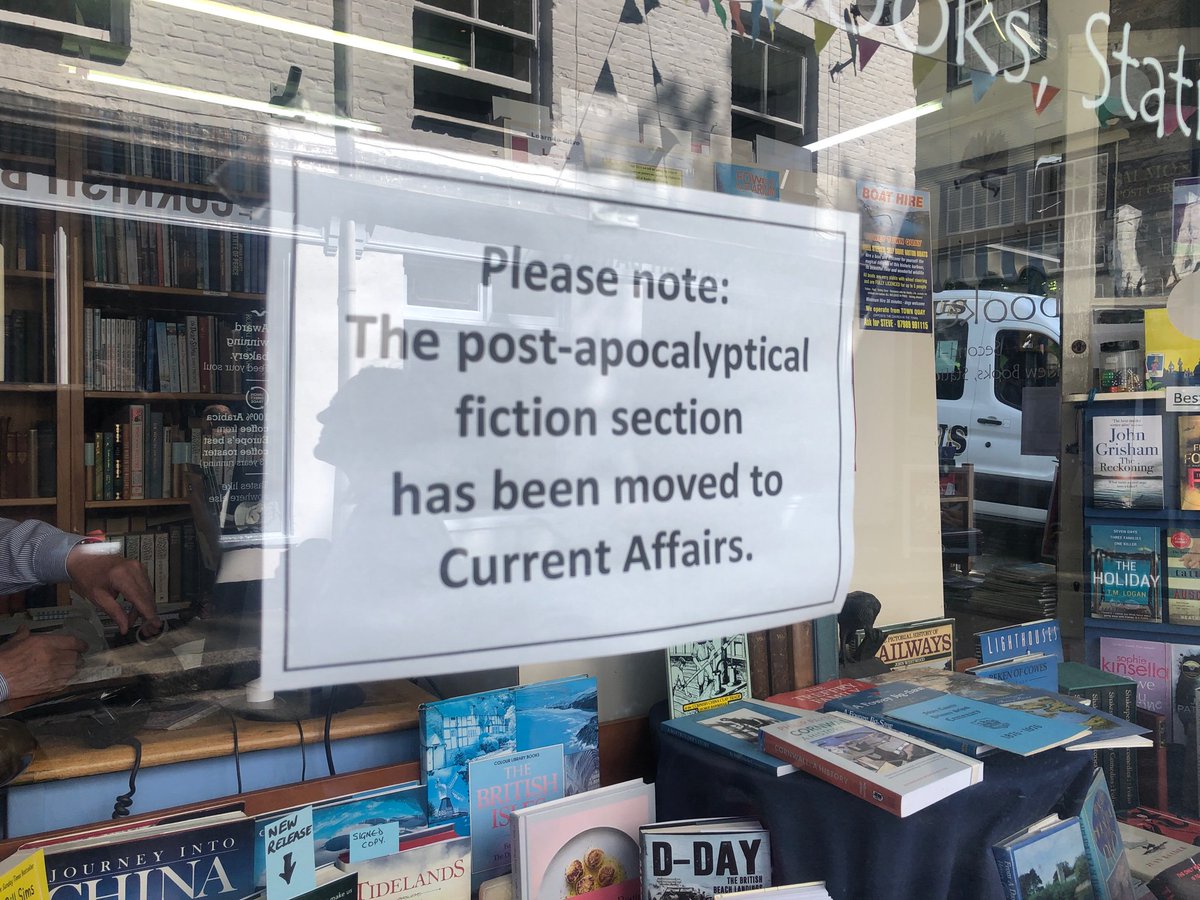 *calling my sister while leaving the salon in tears*

Sister: What happened? Did they ruin your hair?

Me (between sobs): No, my hair looks great, but my stylist talked to me the ENTIRE TIME

Se7en, but instead of deadly sins, the murders are based on different Smurfs.

Anyone who doesn’t believe sentient A.I. will be the death of humanity has never been asked by Waze to make an unprotected left turn.

Planning on buying my daughter a Volvo so she’s safe but with a mismatched door so she gets the struggle.

DOG: she keeps using heart emojis when we text

doctor: your wife has gone into labour

wife (yelling from a distance): RAISE THE MINIMUM WAGE