Never thought I’d need to say ‘don’t lick the paint’ to a 14 year old, yet here we are.

Watch The Walking Dead with someone who’s super into it so every time a zombie appears you can pull the old, “Wait, who’s this now?”

Me: See? To prove I’m not some boring house dad, I got a tattoo.

Me: (proudly) It’s my thermos! From work!

Her: Well, uh, the line work is certainly…

Me: Don’t touch the thermos tat.

“A user interface is like a joke. If you have to explain it, it’s not a that good.”#usability #uxdesign #iOSdev 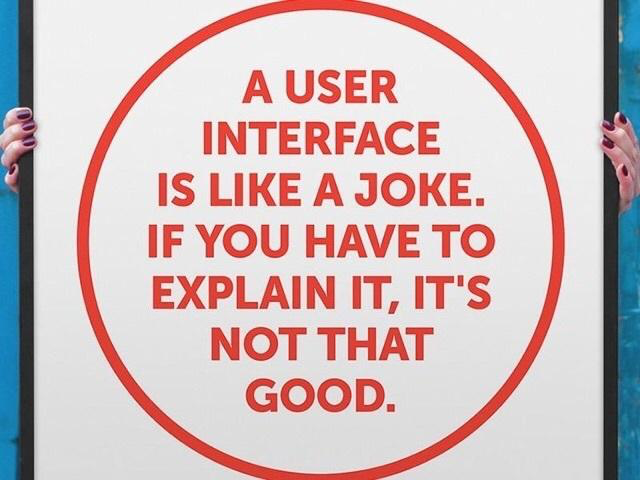 I spent the day in nature and by nature I mean drinking beer on a golf course.

I saw a butterfly.

partygoer: so your wife is a lifeguard

partygoer: and you’re a tennis umpire

partygoer: where did you two meet

Before YouTube, people had to travel to music video shoots to argue about Hitler

Me: Why did you throw that pencil at your brother?! You could have poked his eye out!

Me: Not now but it could have hit him

Me: That’s not the point! He could have gotten hurt

Me: (pulls out wine cork with teeth)

You don’t need to put “narcissist” in your bio.
This is twitter, that shit goes without saying.

[hiding under bed from murderer]

cellmate: I know you’re there