Nothing sets a bad precedence like your boss catching you actually working.

My daughter called me “lame.” Let’s see how “lame” she thinks I am when I pick her and her friends up from the movies in a BOAT

My grandpa used to whip us grankids with his belt, but I know he did it out of love: he really loved whipping children.

My wife and I both like playing games, just differently. 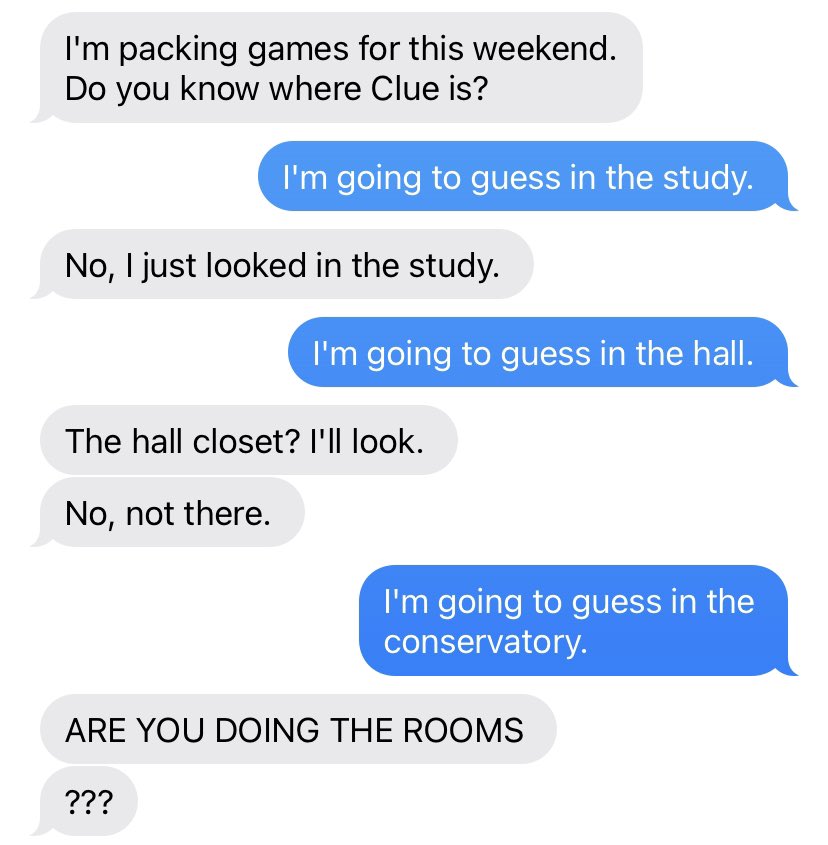 Remember when all we had to worry about was a little poop on our lettuce?

11 famous chickens who flew the coop, number 7 will surprise you

Me: *looks in mirror*
*tries to run fingers through my hair*
*hand gets stuck in rat’s nest*
*flicks ham off my shirt*
*takes deep breath*
*straightens shoulders*
*lifts chin*

It’s finally my time to shine. I shall be their leader.

I woke up this morning next to a dead fly that I don’t know. I need to stop drinking.

Just stepped on the scale. Now I have to replace a broken window and add $467 to the curse word jar.

MY WIFE HAS, AFTER A 14 MONTH LONG IN-DEPTH INVESTIGATION, FOUND NO EVIDENCE THAT I TOOK THE LAST LA CROIX FROM THE REFRIGERATOR THAT SHE WAS SAVING FOR AFTER HER WORKOUT EVEN THOUGH IT WAS CLEARLY LABELED “MARK DON’T DRINK THIS YOU IDIOT.”