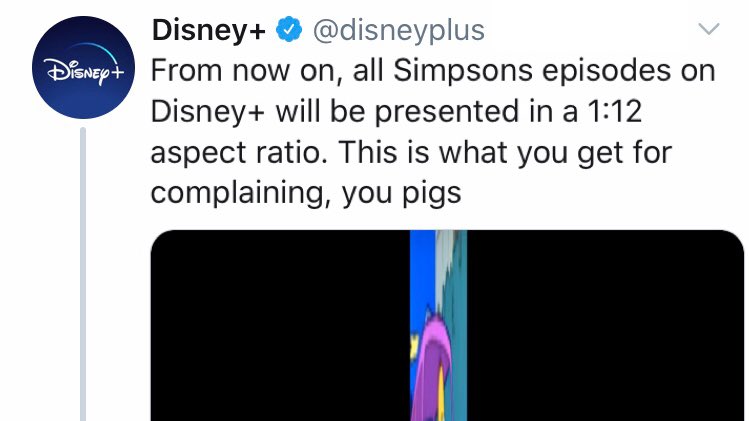 [in ambulance after being shot]

can we [coughs blood] stop at Taco Bell?

“Don’t be stupid! [turns around while driving] of course we can”

It’s fine that my wife plans beach vacations every year around Shark Week but only referring to me as “chum” while we’re there is a bit much.

Who else is a “really nice” neighbor?

Look, all I know is none of this shit was going on when Mtv still played music videos.

[electric chair]
“Any requests for your final minutes?”
“Yeh, I want the last episode of Lost explained.”
*acquitted on a technicality

Me: Yes, they are. They’re in my office and they “reply all” on emails.

The Very Hungry Caterpillar taught me that I can binge eat carbs and then take a two week nap and I’ll become beautiful.

I am literally the only one at this baby shower who turned up with champagne & a coat hanger.

A woman in front of me is taking forever to decide on her coffee order. Might unleash the raw fury of my passive aggressive deep sigh but there are children watching