Our fifteen year old just spent most of dinner trying to explain to me why no one is really successful unless they are an “influencer” and then I strongly influenced him to go to bed.

Cop: Do you know how fast-

Toddler in backseat: We’re playing a game called “hide this bag for Daddy!”

Cop: …Sir is that your son

I spend 90% of my life trying to do the right thing and the other half wondering why I don’t understand Math.

Twitter 1 Act:
-Person misreads sarcasm
-You point out it’s sarcasm
-“I know I was being sarcastic back”
-Sharpen pencil, jam it in own eye

Most people don’t know this, but the North only won the Civil War because the South got half an inch of snow and they lost their damn minds.

I don’t understand wishing dead celebrities happy birthday. Shoutout to Mary Queen of Scots, who would be 577 today.

dog: no, he’s across the street

dog: what if he comes over here?

dog: SHOULD I BARK? 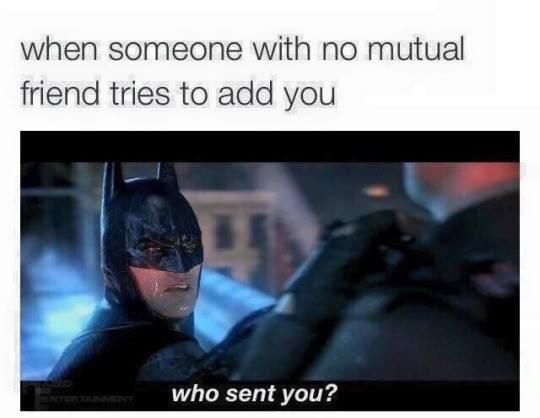