when my four year old asked “mommy does a snowman have 3 balls?” I realized my biggest problem is im just not, nor will i ever be, mature enough to have kids

me: so.. you know how you sometimes misplace stuff 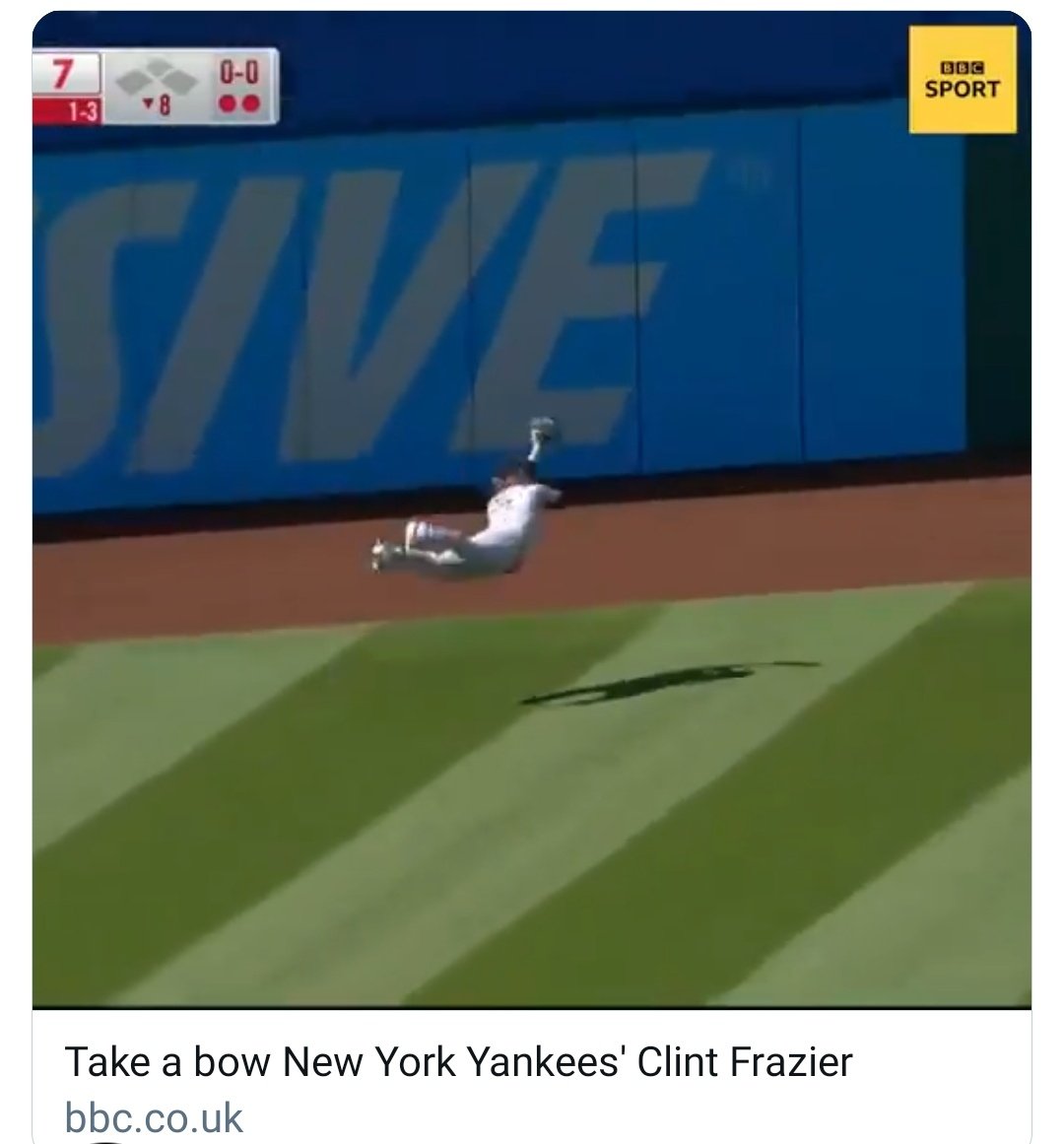 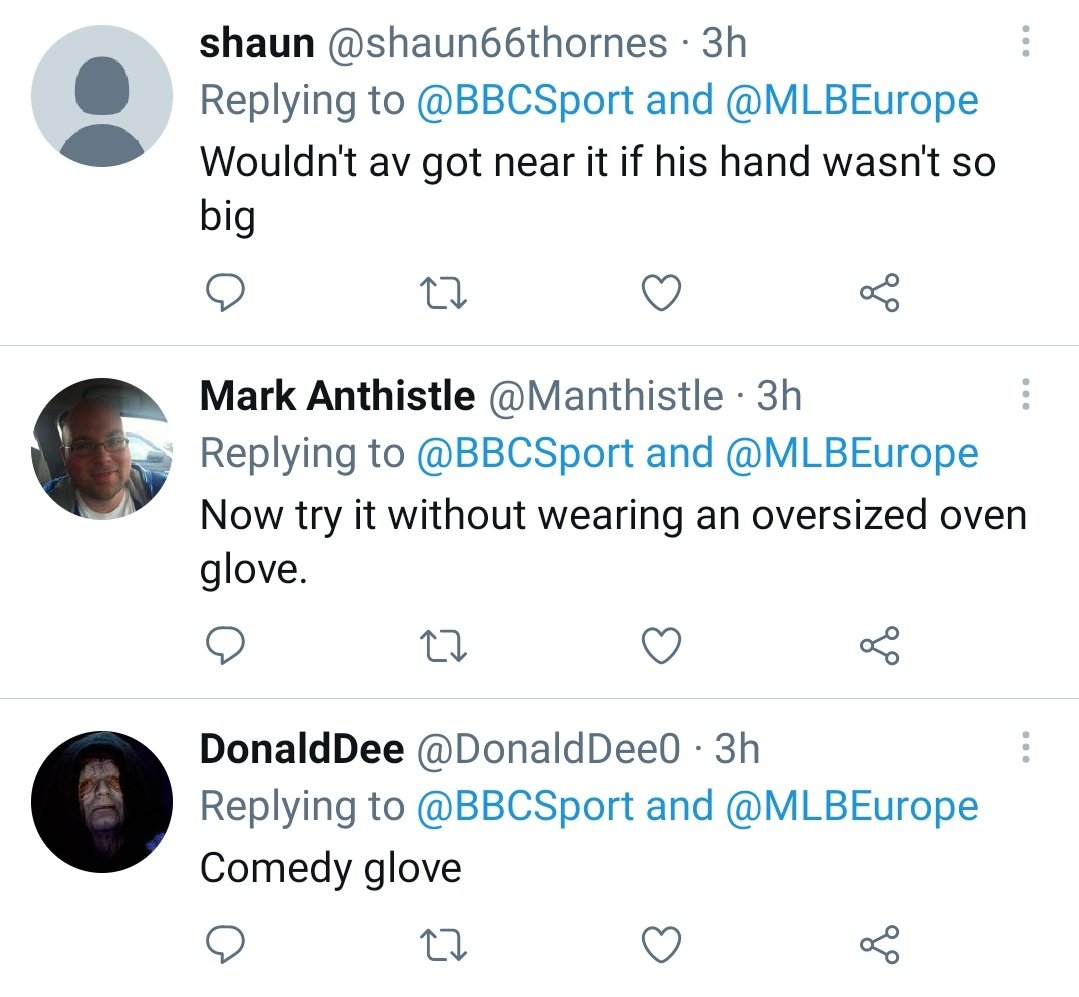 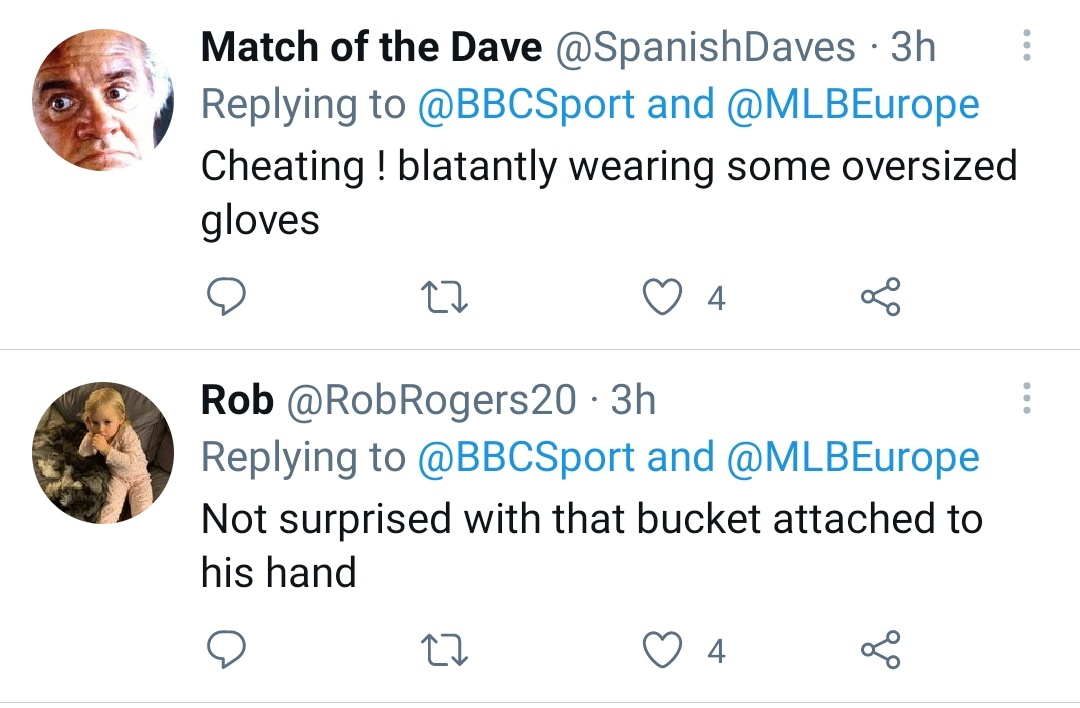 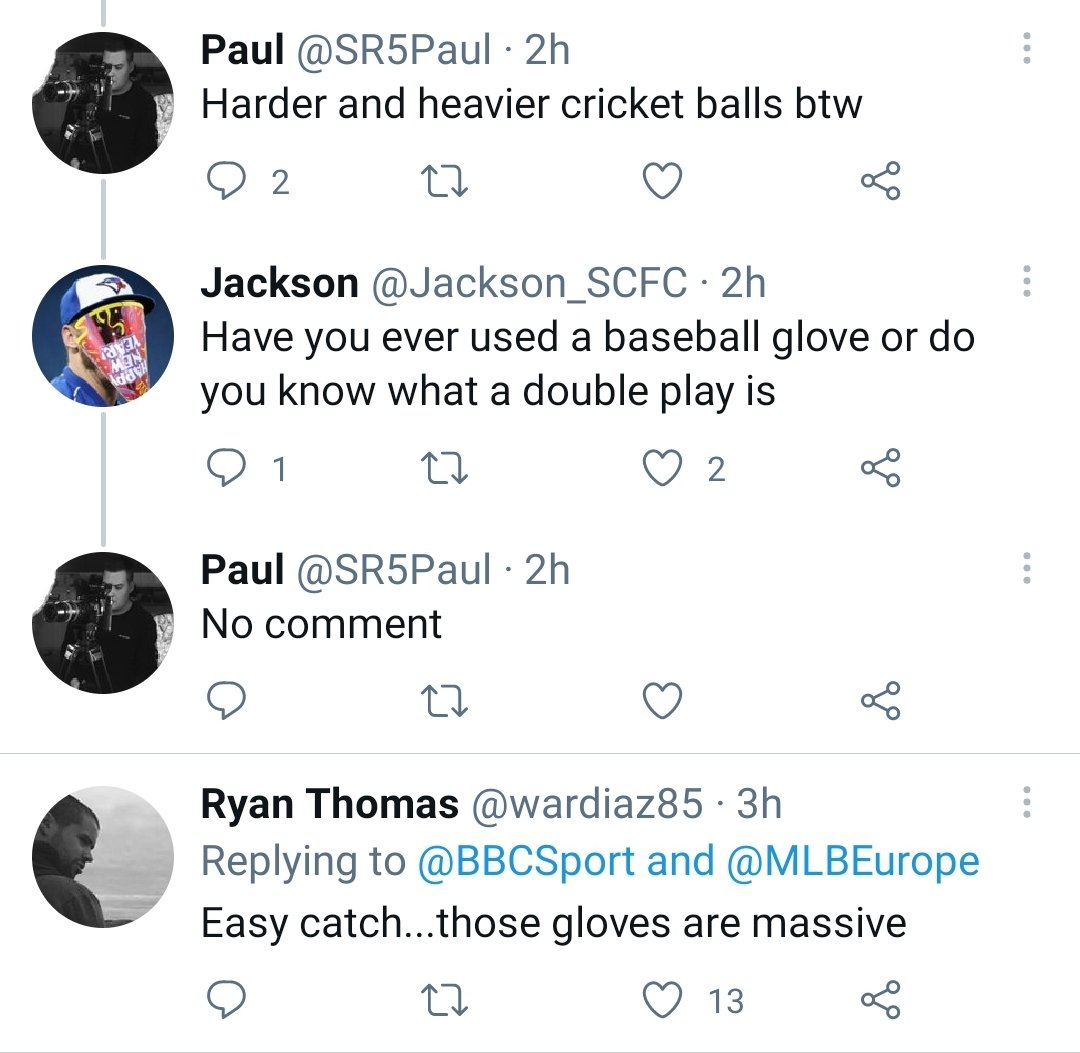 I think we’ve officially regressed back to medieval peasants. All we do is bake bread, revolt, and avoid plagues

You’re not officially a teacher unless someone you live with has told you that they’re not one of the children in your class and you can’t speak to them like that. 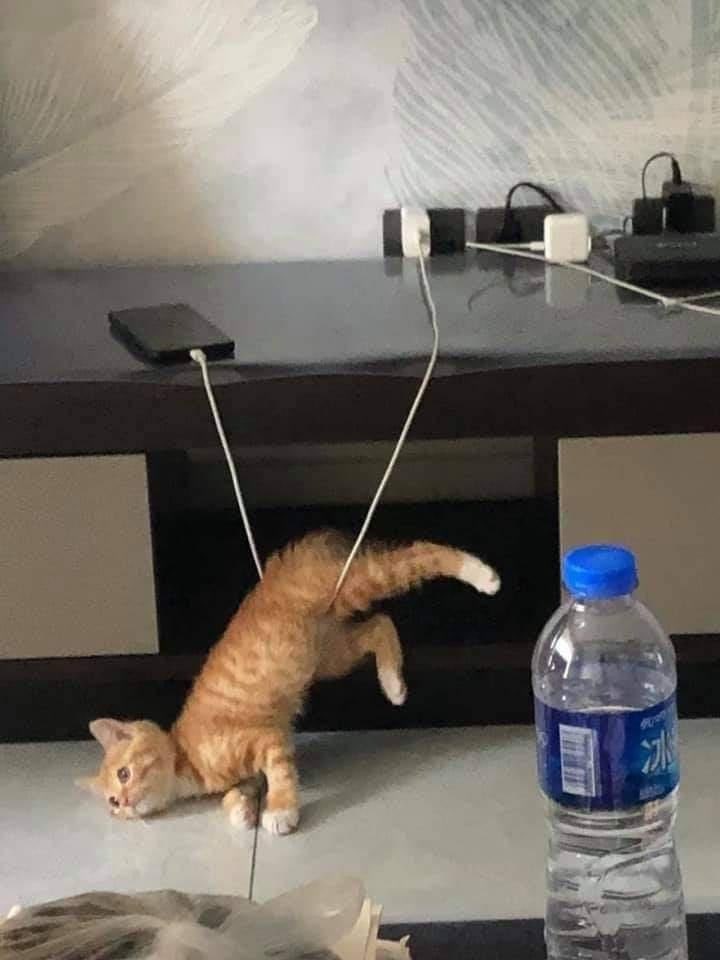 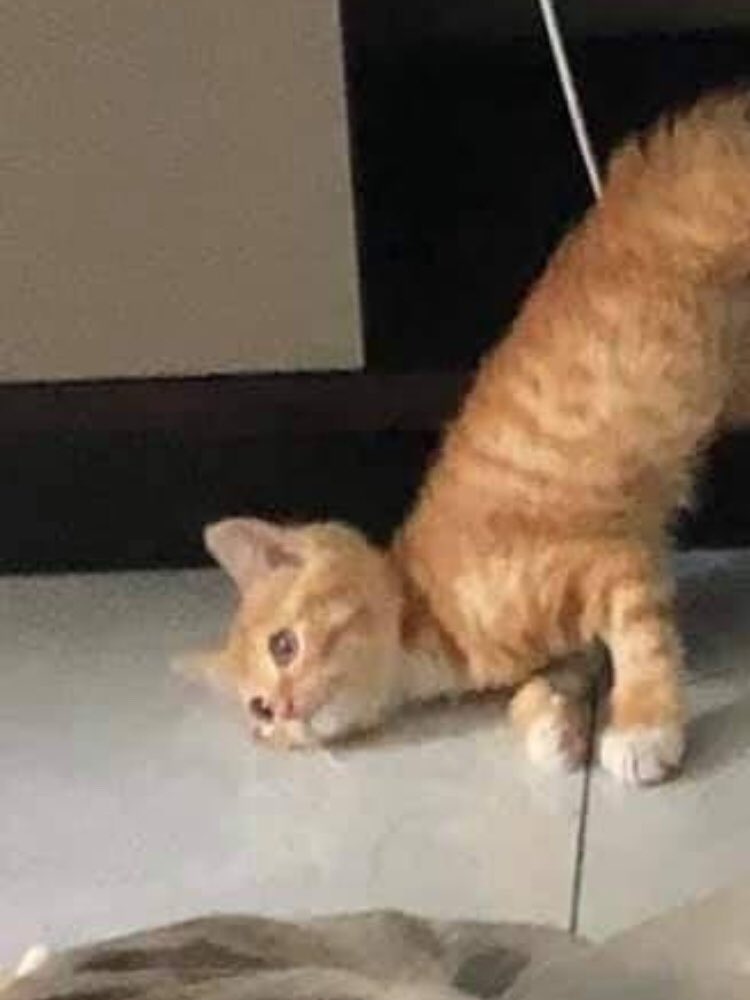 I don’t trust anyone who says “peeps” and isn’t talking about the candy.

nurse: do u want a pill for anxiety

me: no need i already have it