People who are genuinely surprised when politicians behave badly should be forced to wear helmets for their own protection.

how come nobody who hacks celebrities ever does anything funny with it? they just type the n word like that’s comedy gold. You just hacked the CEO of twitter, idiot, you could’ve said something like “I am pleased to announce we are merging with Facebook. More details to follow”

Other driver: YOU TURNED INTO ME!

They will test you… 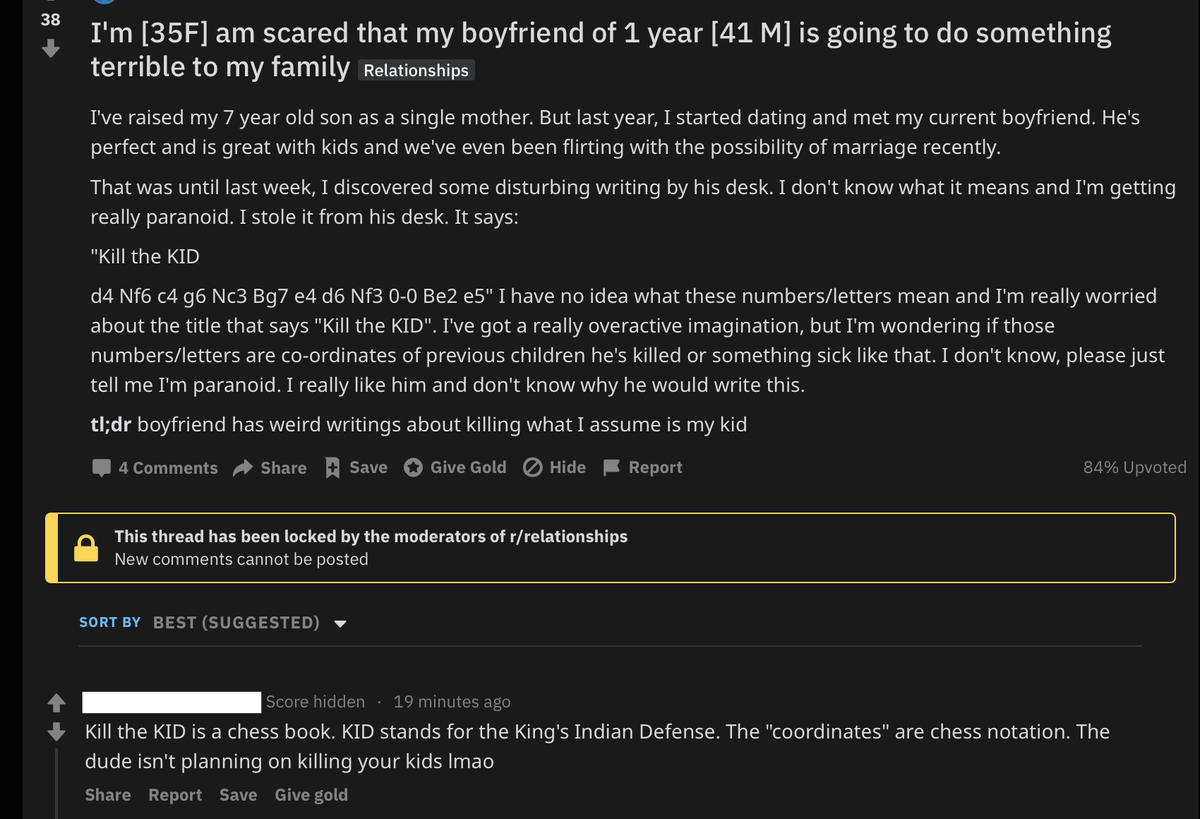 Hey dude, there’s 10 empty urinals in here no need to stand right next to…
And now he’s talking to me!

Took away all my son’s electronic privileges, and now he’s so bored he’s given me 35 hugs.

May take them away tomorrow too.

Tom Cruise has never starred in a movie where his character description didn’t include the word “hotshot.”