Piss someone off by calling their dojo a karate store.

Her: Do you want to see Downton Abbey tonight?

Me: Only if John Wick shows up and one of them killed his puppy.

The Razzi family had more family photographs than any other family.

All thanks to the dad.

Girlfriend: You never say anything romantic to me.

Me: *just called her the rootinest tootinest cowboy the west has ever seen* Are you joking right now? 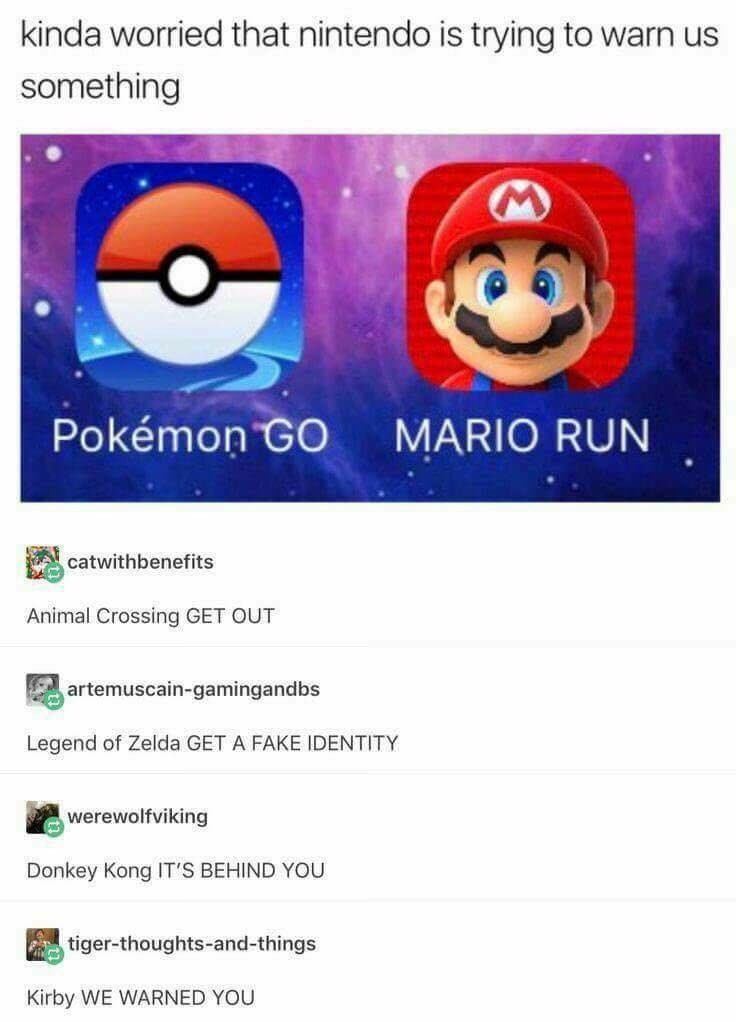 **Squats so long walks out with buns of steel

What idiot called it the road to Bethlehem instead of the highway to the manger zone?

wife: um, why is the zoo calling about a missing giraffe?

me measuring the ceiling: no idea.

Nobody ever mentions one of the greatest joys of being a parent is mocking your kids in an annoying voice, repeating what they whined about

[ Playing with Ouija board ]

Ouija board: I have a boyfriend.