INTERVIEWER: Under special skills, you wrote you can be distant and vague?

ME: *staring out the window* Idk, maybe.

Game developer: his name is Donkey

Developer: who wears a necktie

Nintendo: hm anything else? pants?

Developer: how would a gorilla put on pants? 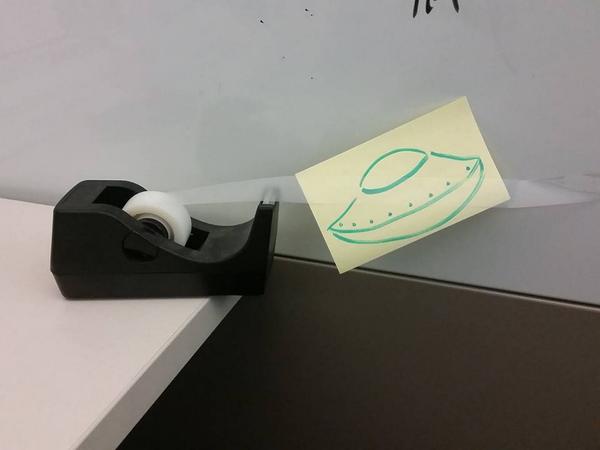 FRIEND: hey while I’m on vacation can you come over and feed the cat?

I was hooked on auctions after only going once …going twice

Someone just snap chatted me this lmao

Before you and ya girl get married, ask her if she would leave you for Michael B. Jordan. If she says “no”, drop her cause ain’t no point in building a marriage based on lies

Super Mario Brothers left me with highly unrealistic expectations of how exciting a career in plumbing would be.

You wouldn’t have a tooth pulled without painkillers, right? This is an 8lb tooth. From your crotch.