In high school I was placed in the English bottom class where a teacher said to my face I’d NEVER make it as a writer.
Today, 25 years later, after uncountable knock-backs from almost every publisher, I’m ecstatic to finally be able to announce that teacher has died. #NeverGiveUp

[my funeral service]
my widow: he will surely be remembered for being such a terrible liar who faked his own death several times..aaand there he is at the back in the stupid big hat. i’d like to apologise to everyone here once again

My dad is in Hawaii for travel… 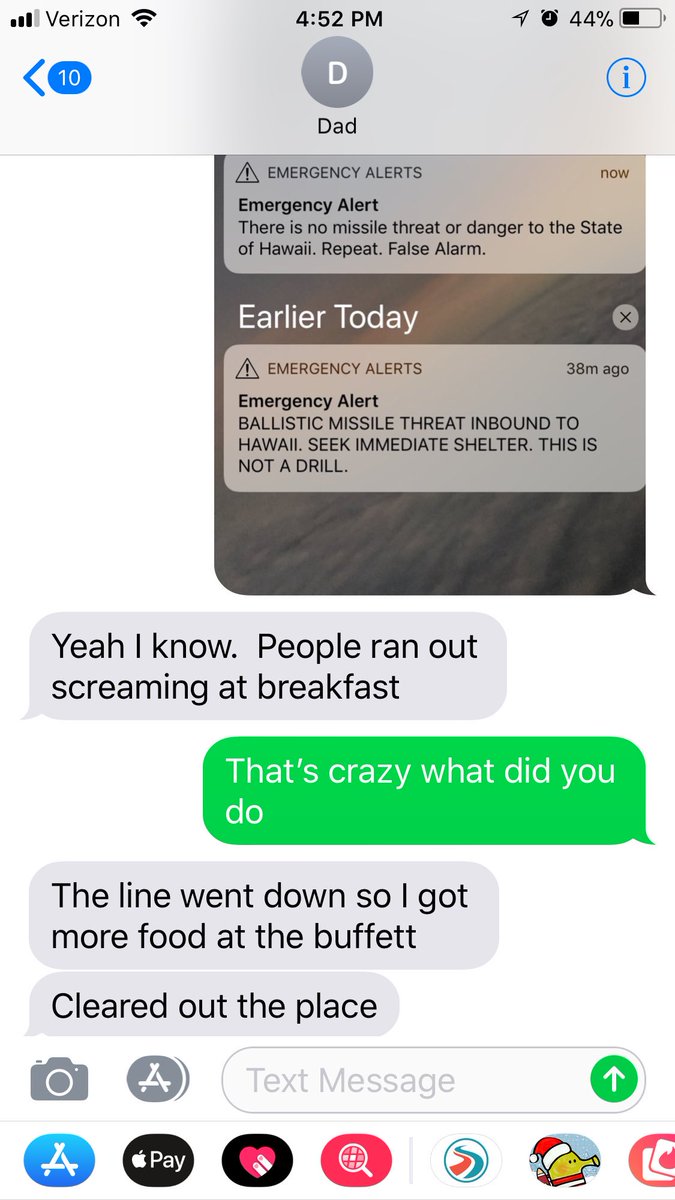 I find it very upsetting that dragon fruit has such a cool name, looks so exotic, and then tastes like a diabolical farmer crossed a kiwi with a potato.

When I see guys with skinny jeans and skin tight T’s on I pretend they are actual giants who woke up tiny and just had nothing else to wear.

“Umm, what are you doing? Can you not? Seriously, get off me!”

– The first horse ever ridden (probably)

Did I say feelings? I meant uhhh sandwiches. I have sandwiches for you.