[on the sidelines at a college football game]

me: c’mon what’s that spell, i have a test on monday

Just saw a fully functional phone booth with an intact yellow pages; so, yeah, I know a thing or two about time travel.

Shout out to the dude who’s followed and unfollowed approximately 25632 times this week.

I’m so sick of unexpected character deaths for shock value. This is a terrible pilates video.

for all #parents out there 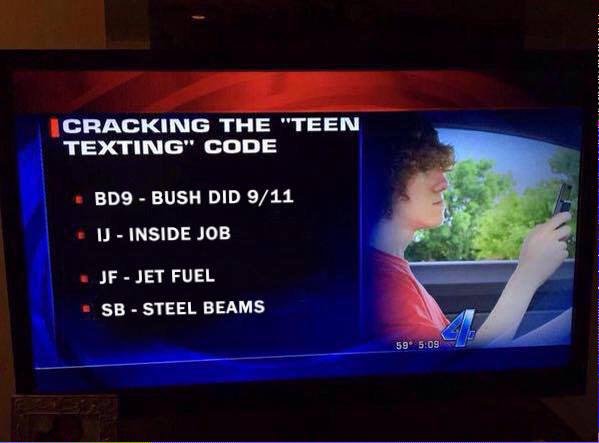 Me: What’d you have for lunch?

Her: Funny you should ask, I had this really great salad wit…

Not sure why people with shingles aren’t prescribed roofies.

Satan’s greatest trick is convincing you he’s not real but there’s a quality drop-off after that. No. 2 is pretending his thumb is your nose

In the 17th century, villagers would burn down entire neighborhoods to combat diseases such as bubonic plague, typhus, and gluten.