Shocking that people who’ve been physically assaulting each other for 3 hours would lose their tempers. Scientists are dumb. A meteor didn’t kill the dinosaurs. I’ve been to the museum. It’s obvious they starved to death.

News: Ireland has now legalized ecstasy, meth, and mushrooms due to an unexpected legal loophole.
In other news: I have a plane to catch. 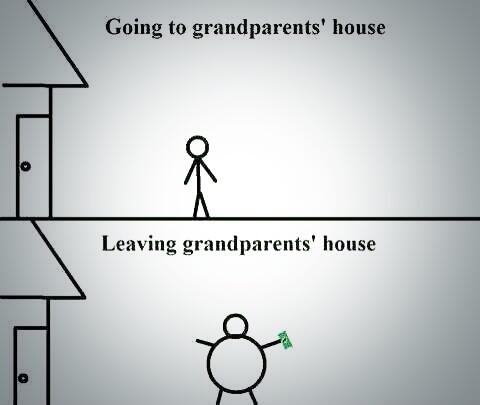 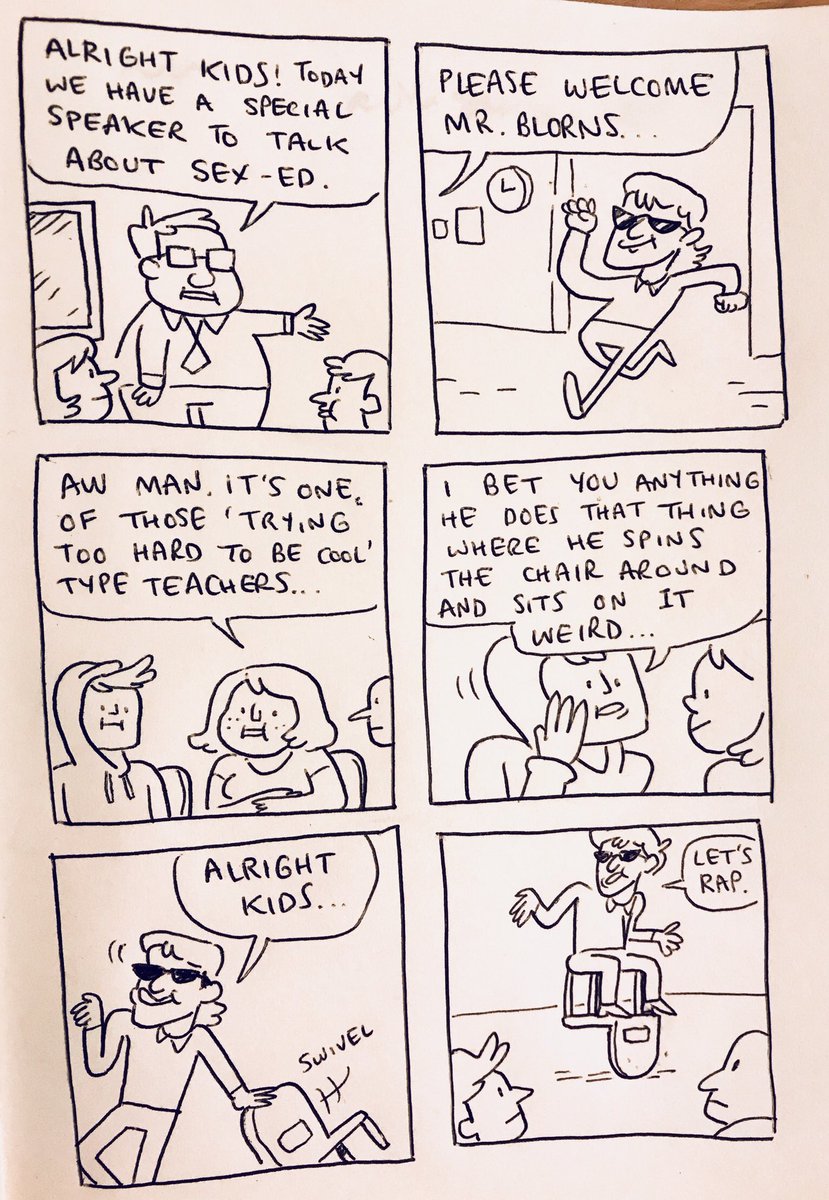 I told my wife Netflix is voice enabled and listening to her scream “I’M STILL HERE!” repeatedly at the TV is maybe the greatest thing ever.

Me: are you ready?

Me: great, I got myself and the kids ready and everything’s packed up and we’ll actually be on time if we leave right this second, let’s get in the car-

BATMAN: Who the hell are you?

MANBAT: Who the hell are YOU?

BATMAN: I’m Batman. A man who dresses like a bat.

MANBAT: I’m Manbat. A bat who dresses like a man.

BATBAT: Who the hell are you two?

Cop: Tell me your alibi for last night, or you’re going to prison

Me (watched Fight Club with Voldemort): oh no

Okay this is a quality meme