Shoutout to that one time I confused narcolepsy and necrophilia during a job interview.

Wife: Are…are you training a beaver in karate?

Me: Well, actually it’s not a beav-

Wife: I don’t care what it is, just get rid of it!

I don’t have a swimmer’s body. I have more of a drowning to death body. #Olympics

The two types of wives 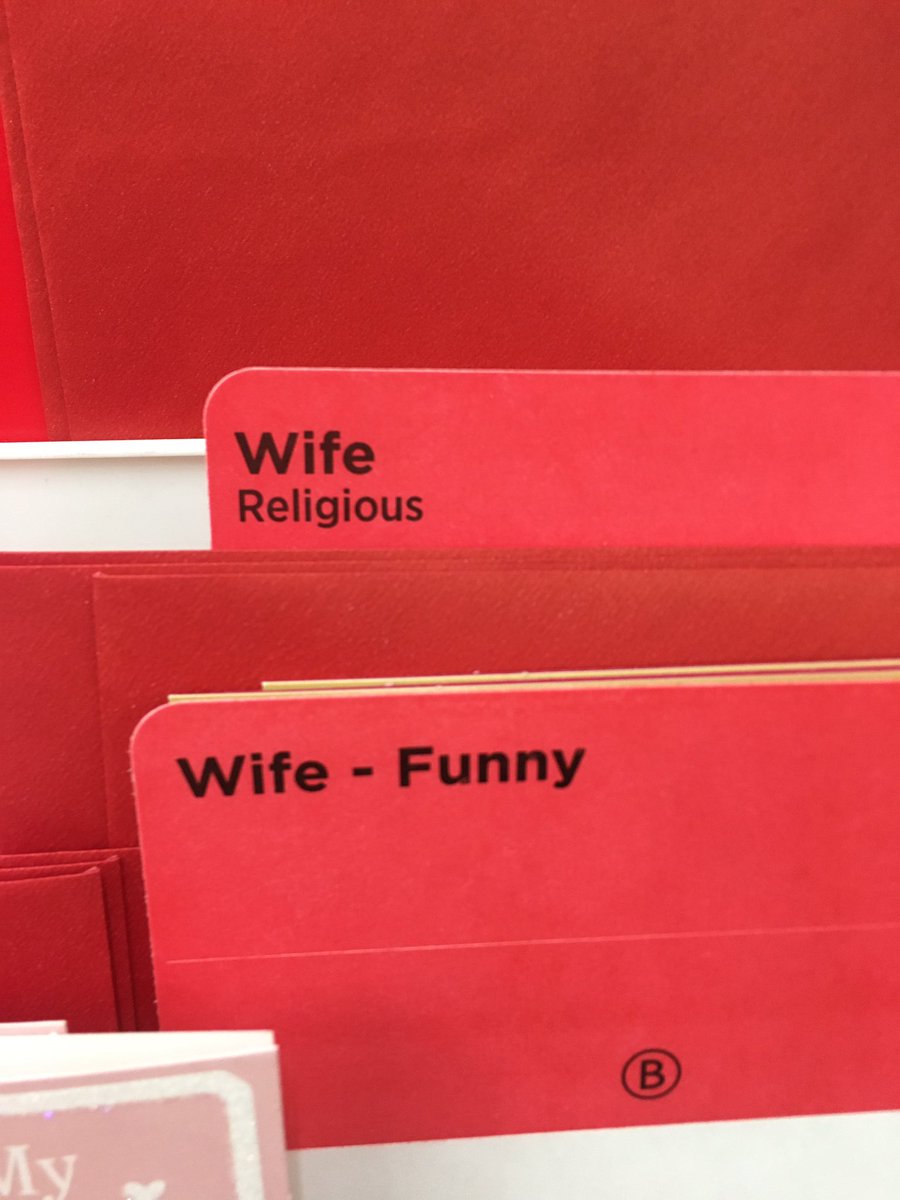 My wife told me, “I look really fat. Please make me feel better and compliment me.”

I said, “You have perfect eyesight.”

Need a math nerd to solve the following problem:

I make my son a peanut butter sandwich. Rectangle, no crust, let’s say 5” by 4”. I cut it diagonally into two TRIANGLES. However, he wants SQUARES. If he weighs 55 lbs, how much force is needed to launch him into the sun?

“Well, it’s not really your 29th birthday either”

he literally just said, “everyone’s saying i won the debate.”
is it possible…hear me out…trump has an imaginary friend named Everyone?

That awkward moment when I give a guy a fake phone number and he tries to call it in front of me.. #OhShiiiit