So funny how “go to sleep” and “do parkour” sound exactly the same to kids. 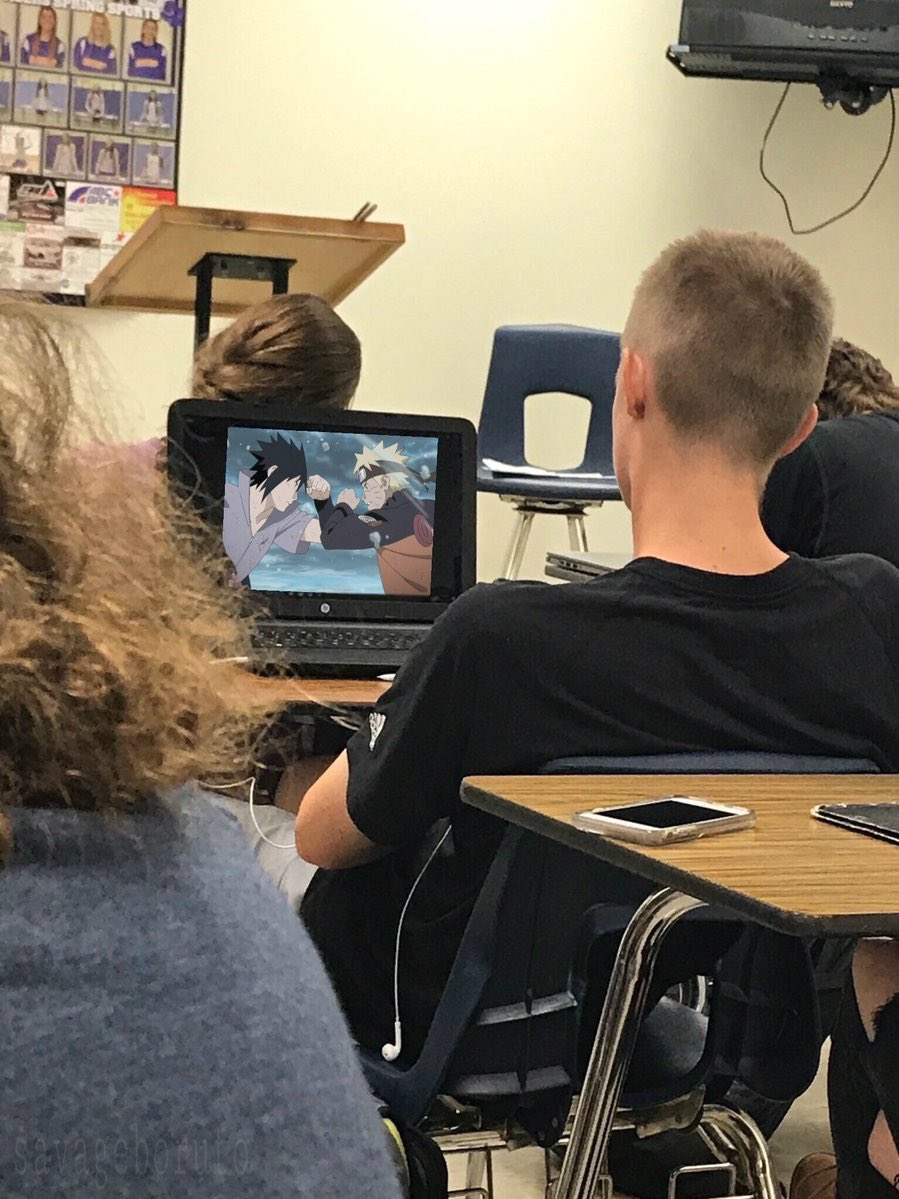 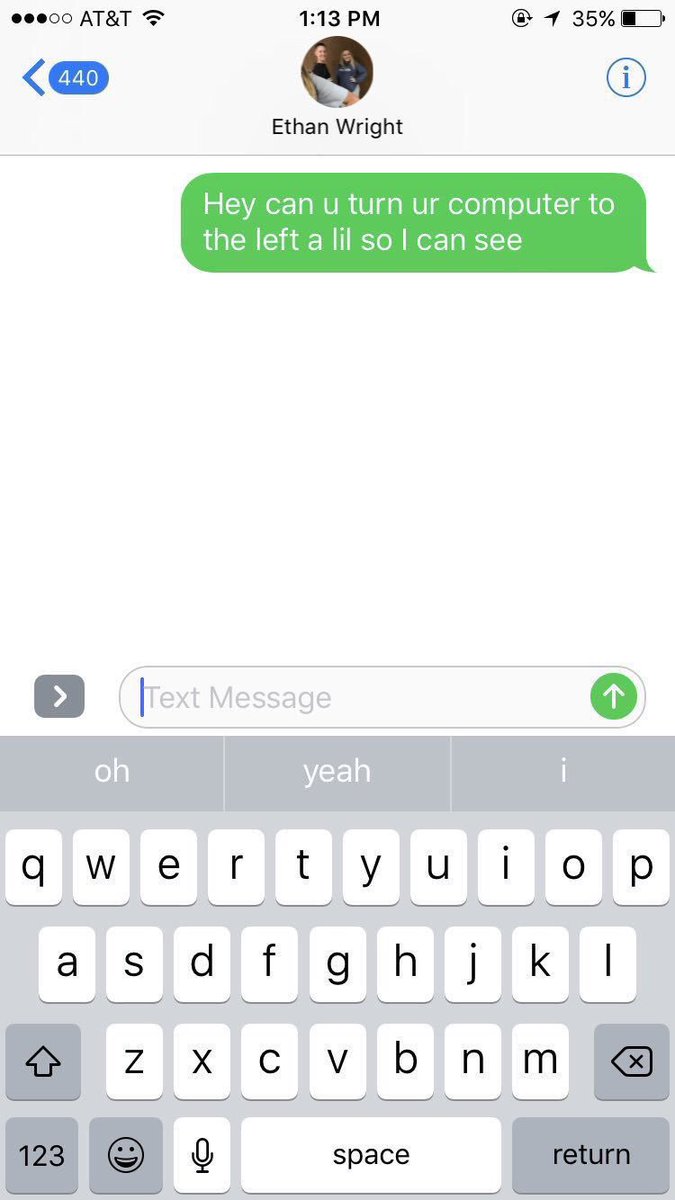 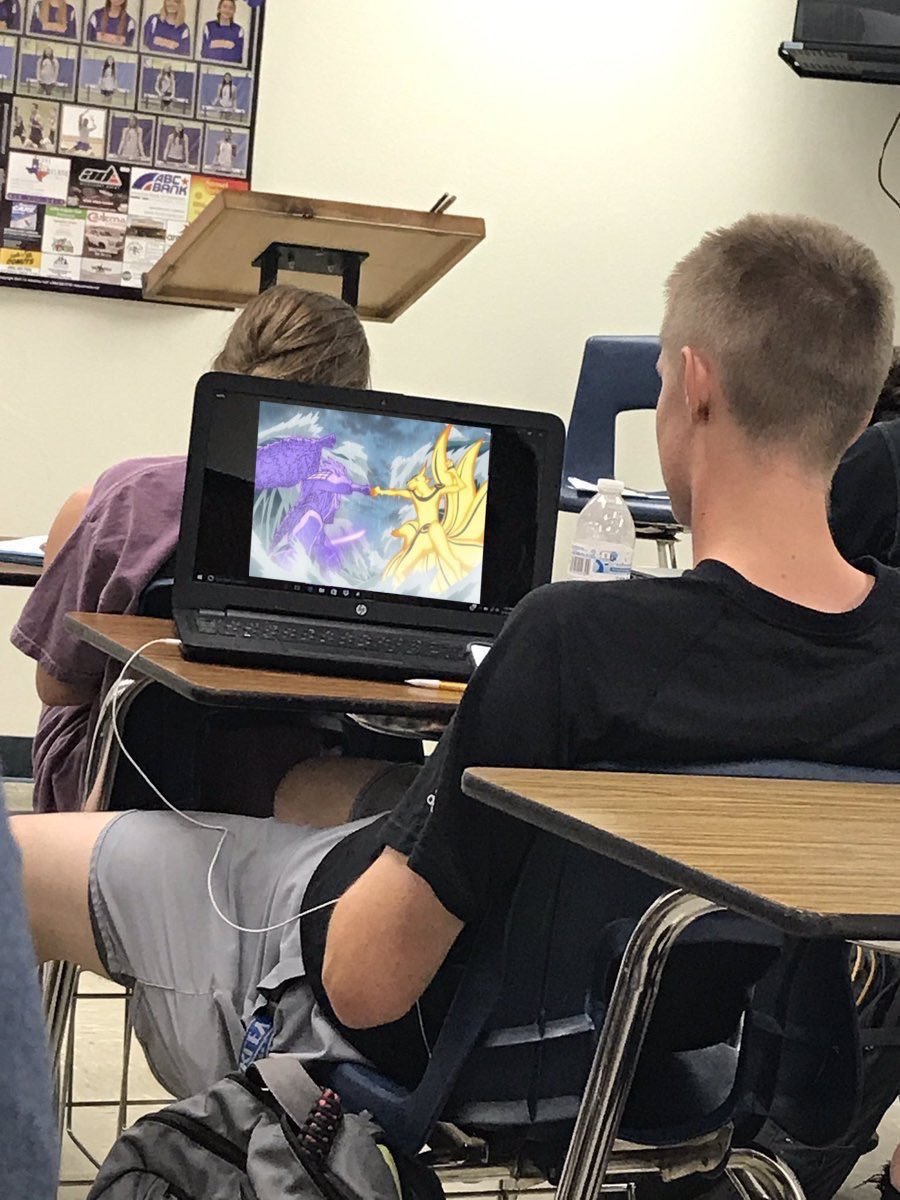 How to propose marriage:

Putting up Christmas decorations was a bad idea. I’m drunk and stuck on top of the house with an inflatable Easter Bunny.

George Michael plays a genetic scientist whose work accidentally wipes out 80% of the human population in .. ‘Careless CRISPR’ 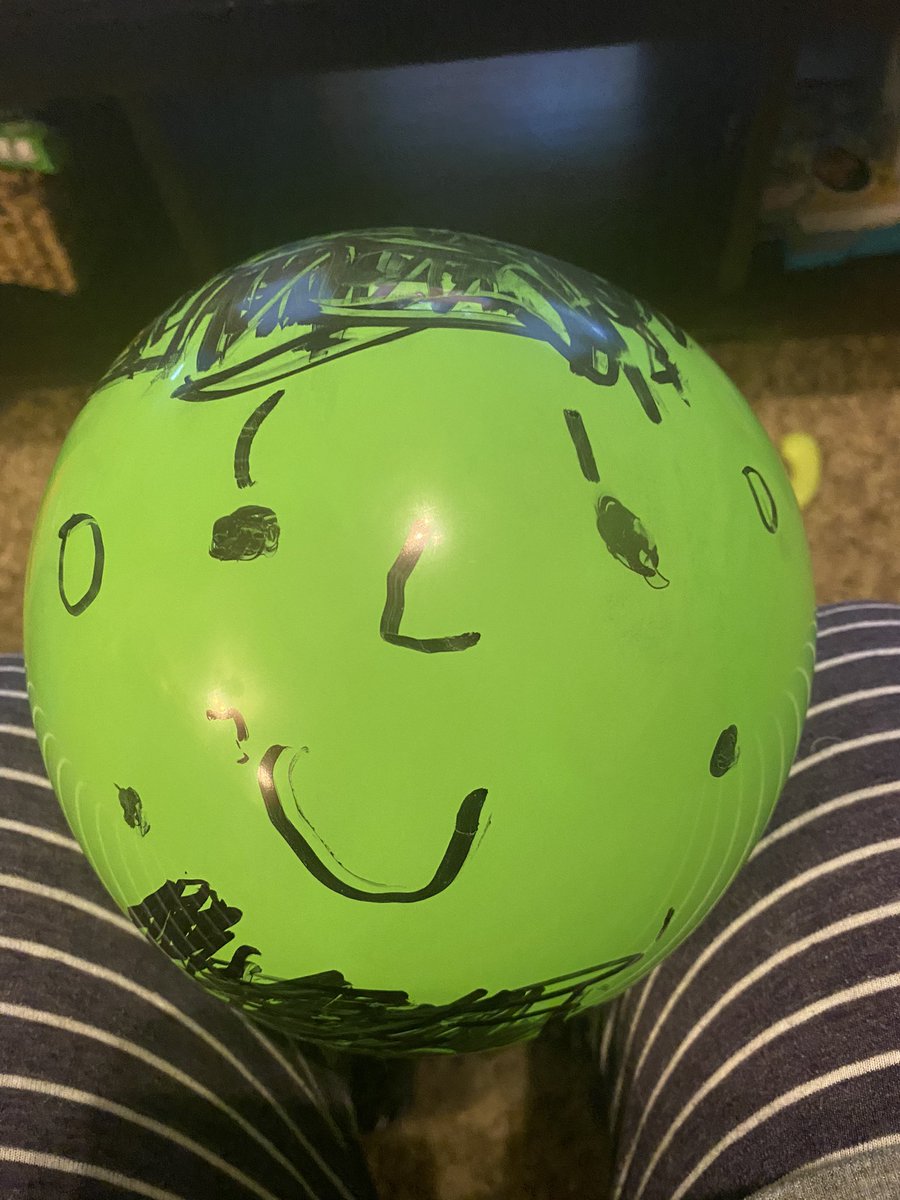 mom i AM the friend that jumps off the bridge

Why didn’t Harry just grab the horcruxes, fly on the giant eagles to Mordor, and have Yoda destroy them with his phaser???

ANGEL: Did you accidentally drop a lasagna in the paper shredder?

GOD: [taking bong rip] Bold of you to assume it was an accident.

Who called it Scientology and not Cruise control?