ME: What’s your secret? You’ve barely aged a day in years.

MUSEUM EMPLOYEE: *into walkie-talkie* That guy who keeps talking to the statues is back.

This guy must be getting annoyed by now 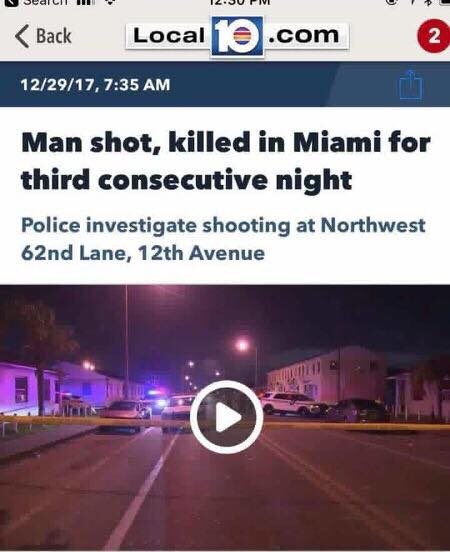 Ninja: I know it’s a small place, but you won’t even know I’m here.

Alcohol does not make you fat. It makes you lean. Mostly against walls, tables, chairs, bars, floors & occasionally, weirdos ..

I love that we have computers and the Internet now, it’s much easier to publish a study, I just published one about bacon being a super food with all the vitamins and nutrients as kale but much better tasting.

Just read “four years after pregnancy 38% of moms still were not drinking” I think it’s safe to say this survey was not done on Twitter.

I ain’t sayin she a gold digger, but she has a helmet with a flashlight on it, and a pick axe.

About four minutes into any run I decide to work on my personality instead.