[standing outside in the rain]

me: I’m hungry
fridge: great news, I’m full of foods you selected
me: no, not like that

Wife: I won’t ask again, take the trash out!

W: Can you take the trash out?

W: I despise you

what idiot named them “in-flight movies” instead of “Jetflix”

I finally found the horrific smell in my house. It turns out I have toddlers.

No one has ever called me “daddy” in bed unless they had to throw up, pee, or wrecked a car.

I feel a bit deprived…….

I bet a lot of people have tried that “See you next year!” joke at the end of December but got proven wrong by dying in a DUI.

One time I asked, “What would Jesus do?”. That’s the same day I almost drowned.

The average person has sex 103 times a year and it’s almost March so that means only 103 more to go.

“Sooo sorry I fell asleep during your wedding. It was rude but your vows were like SO long. Anyway, you may now kiss the bride”

I beg your pardon? 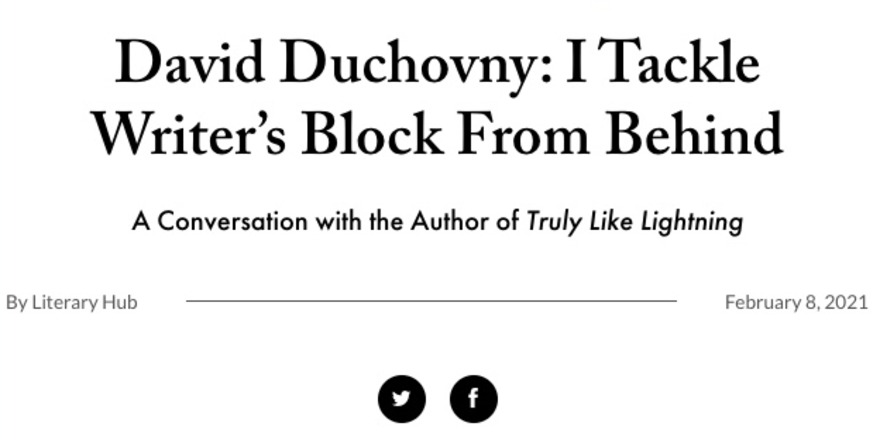