Stop the Internet. I want to get off. 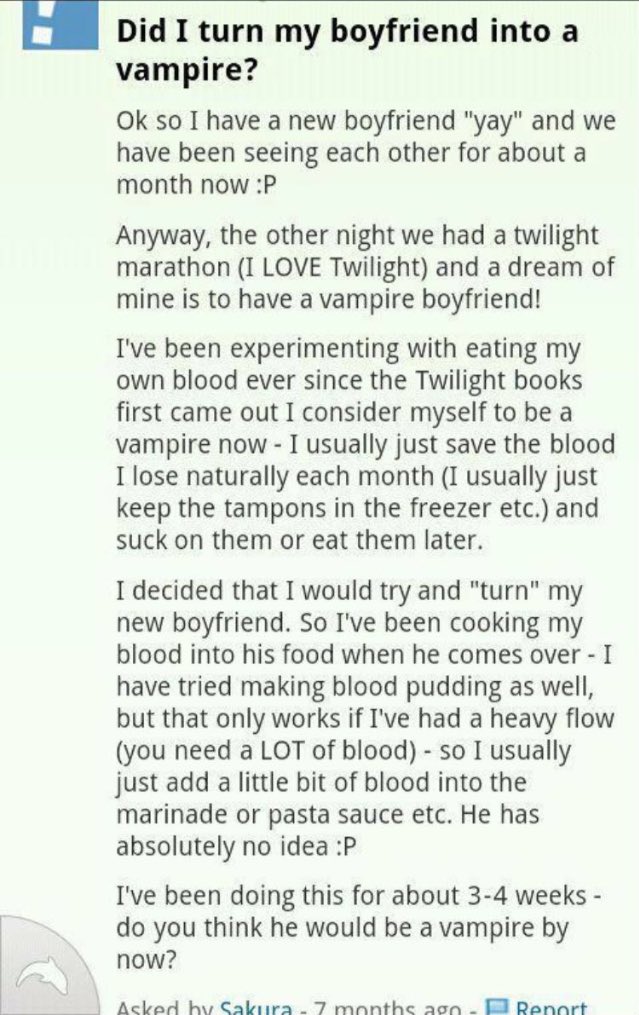 Victim: he attacked me with this! [holds up pasta strainer]

Judge: that doesn’t hold any water

HOW COME YOU NEVER HEAR THUNDER AROUND LIGHTNING BUGS?

While it may be physically possible to have a baby after 40, forty children are probably enough.

[first day as an archaeologist]

COWORKER: *yelling* stop digging in our office, karen !! You’re gonna get us all fired

*invents time machine*
*goes to 1930 germany*
*points guns at young hitler*
What gives u the right to ruin a mustache style for everyone?