[gun cock from inside]

Me: *moonwalks to the car*

#TT
At 14 I yelled, “You’ll NEVER understand Morrissey,dad!!” and tried to run dramatically out of the room but ran into a wall & fell over.

mob boss: rip his fingernails off
henchman: they’re bitten really short
mob boss: then do his toenails!
henchman: [removing my socks] you’re not gonna believe this

me when I see my crush 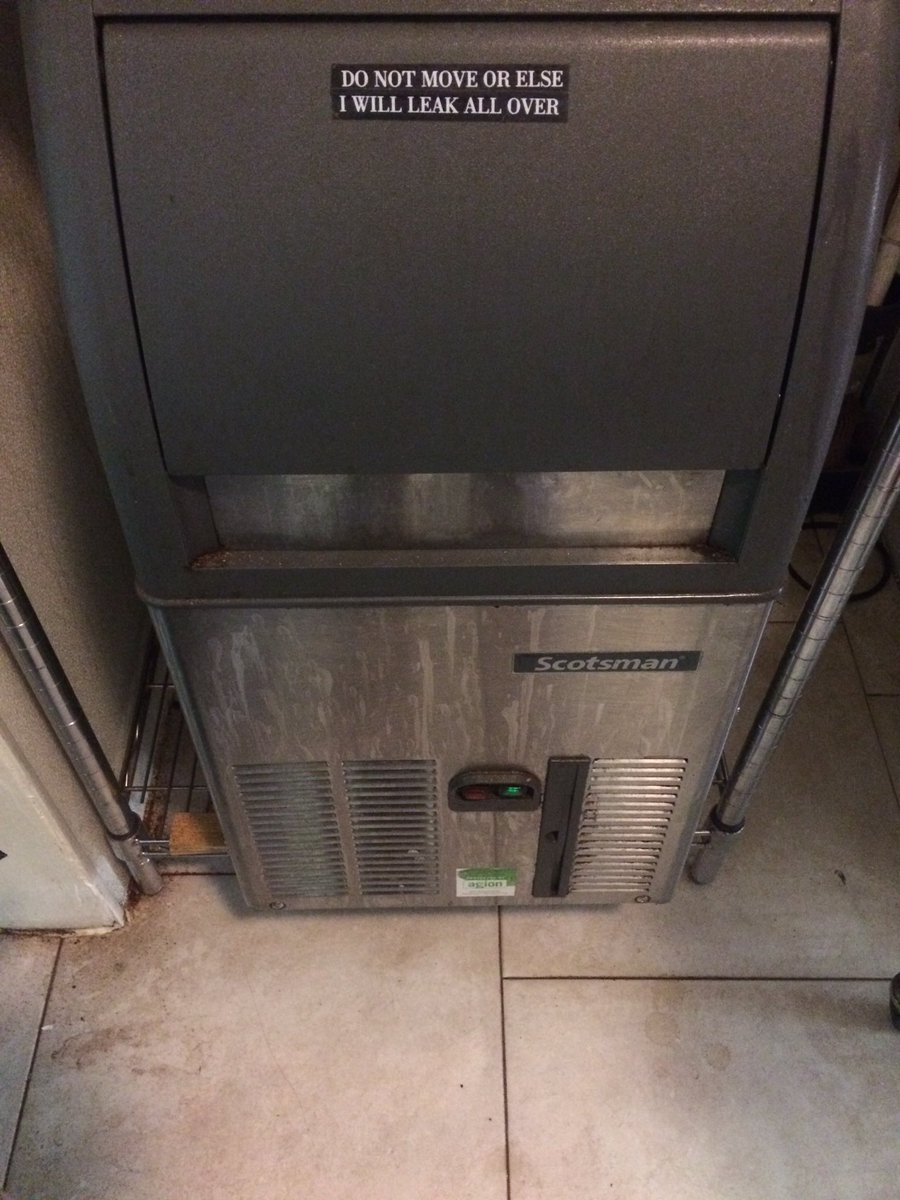 [FIRST DATE]
Him: “I love science-fiction.”
Me, trying to impress him: “I think the earth is flat.”

This guy at work always looks down my blouse. So im going to put a piece of popcorn in there to see if he points it out.

me: welcome to todays episode of cribs! this crib has a bouncy castle, lets check it out

camera man: should we see other stuff now?