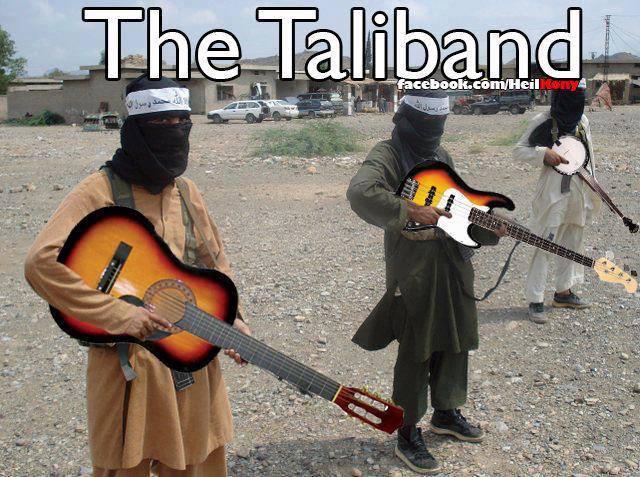 [2005, youtube’s first pitch meeting]
ok so basicaly its like if america’s funniest home videos was on 24 hrs a day on evrey computer–
SOLD

A lion would probably call a Kenyan runner fast food.

My daughter wants to be something scary for Halloween this year so she’s going to carry a school fundraising packet to every door.

I hate when someone steals my idea before I’ve had it.

the problem with being nice to people is you end up getting invited to their wedding.

My girlfriend said she liked long walks so I bought her a dog.

Why do smurfs laugh when they run? Because the grass tickles their balls ????

ME: Nothing, I’ll go make some copies.

Facebook: “Hey why are you making dumb jokes?! Some of us are praying over here!”
Me: *backs away slowly*
[My Twitter origin story]