Actually parents are supposed to steal their kid’s Halloween candy; that’s how you prevent cavities.

my kids: i can’t wait! we’re going to the beach! squee! 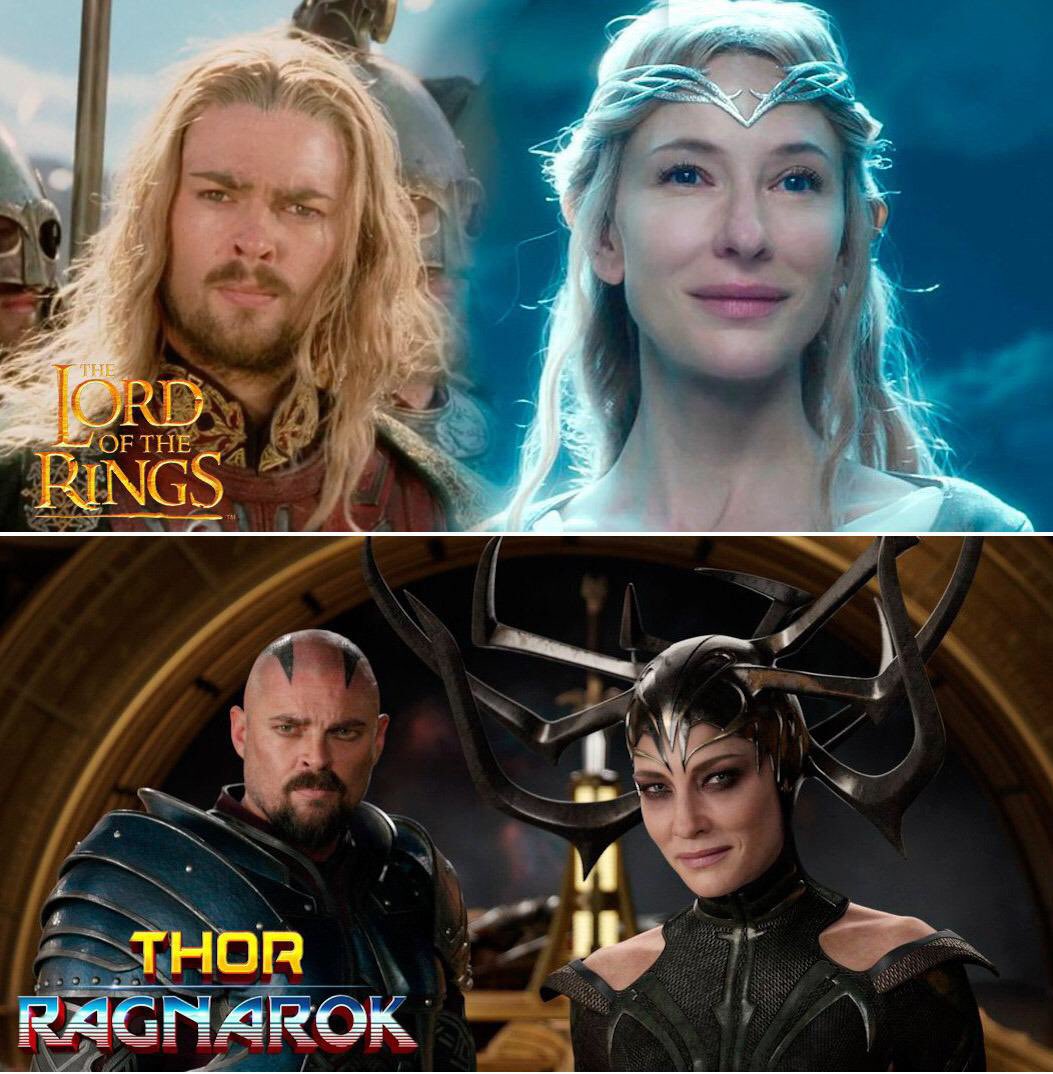 Miss someone? Paint a helium balloon like their face. Deflate it. Put it in your back pocket. They’re still gone and that was weird advice.

Witnessing a person attempt to use a word that is beyond their comprehension is like watching a dog eat a bee.

Meteorologist: According to our facts, we’ll have a longer winter-

“Shelley from work or Shelley who was raised by gorillas?”

*gets hit in the face with poop*

Me: – Sweetie, why is the bottle of whiskey half empty?
Wife: – Because you’re a pessimist, honey!

I’m just a speedboat and a machine gun away from becoming a pirate.