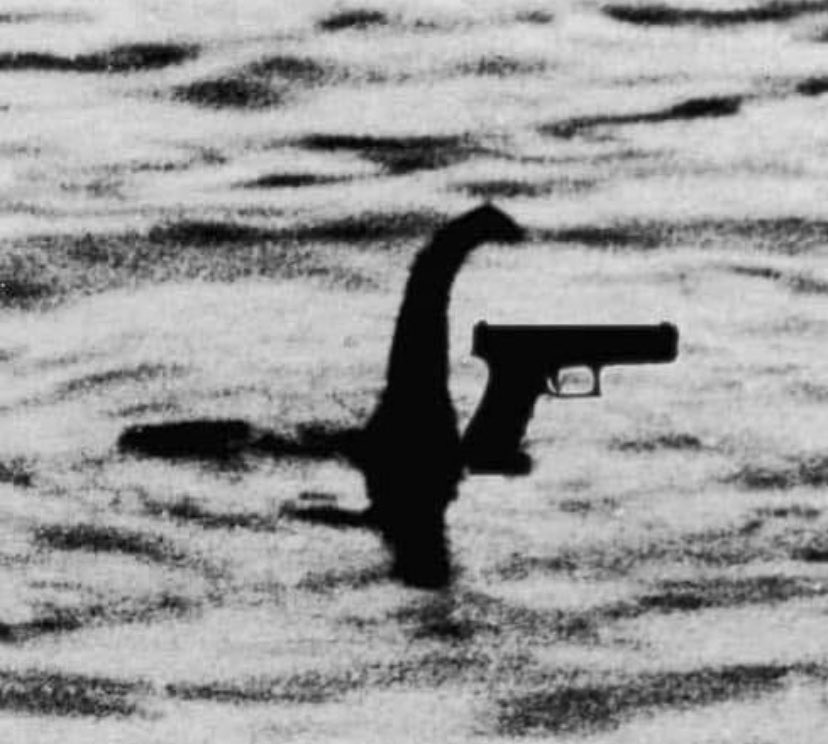 Apparently, Walt Disney was a secret FBI snitch for 26 years so I guess you could say he was a rat who was famous for drawing a mouse.

I wish the Popemobile was outfitted more like a little aquarium for him. Put a treasure chest in there, maybe even a scuba guy.

Not to brag, but I can unhook a bra using just a bent paper clip, some WD-40, and my reading glasses.

Being nice to people who don’t deserve it is exhausting, but the feeling at the end of the day, when you’re not in jail for murder, is nice.

When a woman asks me how long I can last in bed I tell her it depends on how long someone brings me food and water but probably years.

Finally all the people in the White House are being polite. They are all running around saying “pardon me.”

New way to avoid pregnancy:
Wear double condom with chilli powder in between.
If outer breaks she will know,
if inner breaks u will know.