Facebook is down, so don’t say prayer doesn’t work.

I wonder about the people who unfollow after one day. What were they expecting, Louis C.K.?

Everyone complains about immigration until they’re searching the city for a decent taco.

In 1508, the French town of Autun sued all the local rats for eating crops. The rats’ lawyer successfully argued that as the rats might encounter dogs or cats on the way to defend themselves in court, the trial was unfair.

hoarder on TV: pls help me doc
therapist: of course. lets start by throwing out all these anime posters. we’ll take them to my car

Let’s make a deal. You sing Christmas music in the office and I’ll leave 5 minutes early to let the air out of your tires. Deal? 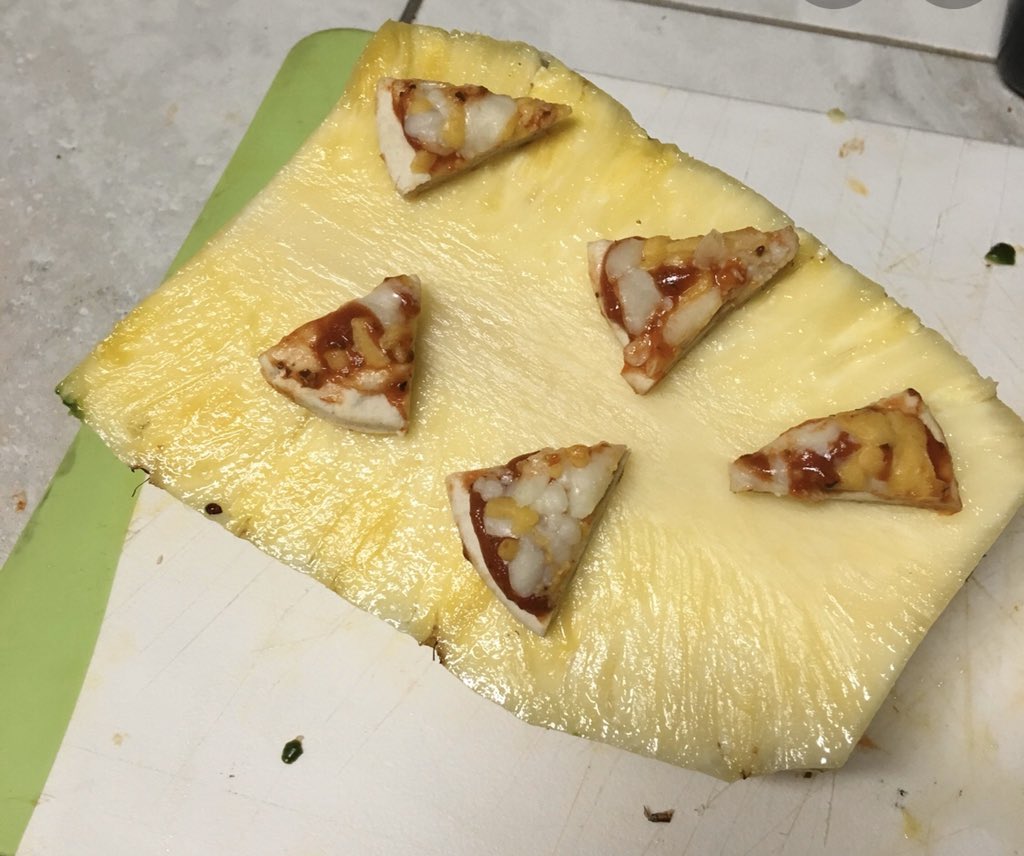 Why do you even see a psychologist? They they are just people that weren’t smart enough to be psychics.