The only thing worse than discovering that celery is an aphrodisiac, is knowing that people who eat celery may actually have sex.

Some of you act like your mom never went out of town and left you with a babysitter, but the babysitter died and you had to get a job as a fashion designer and become caretaker to your 4 siblings, all while you fell in love with the delivery guy from Clown Dog… and it shows.

Why do people insist on saying “You’re next” to me at weddings? Do they not realize how serial killery that is?

Friend: Are you on social media?

Winnie the Pooh is an addict who doesn’t wear pants and lives in the woods. If he were a person, he’d be the first suspect in every crime. 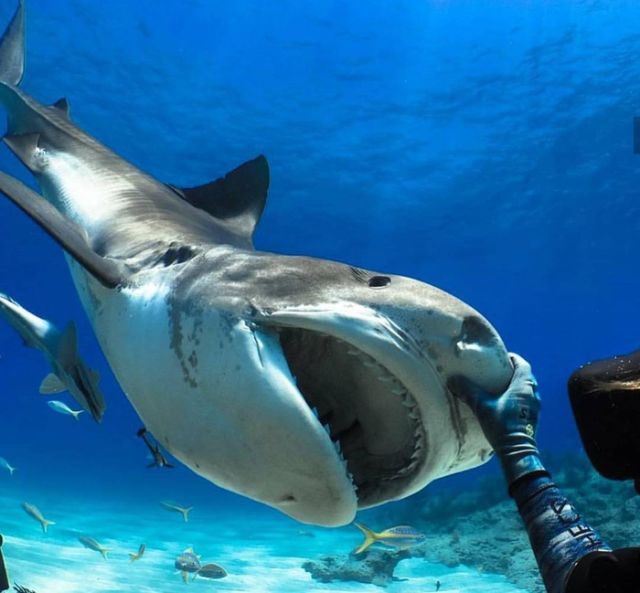 What’s he gonna do? Show up uninvited to brunch and make us wonder if he’ll be rude to the server again?

Ok fella, maybe you can scare me into buying your over priced insurance policies this time.

If I was Steve Jobs I would engrave on my tombstone:

Give a woman an inch and she probably won’t call you back.

In elementary I got all the chicks because my box of crayons had a built-in sharpener. Been on a dry spell ever since. Just me & my crayons.

New Boss: When in Rome do as the Romans you know?