I just opened an email from the vet wishing my dog a happy birthday.

I replied asking them to call her because she can’t read.

Him: do you believe in miracles?

Her: well you’re here, aren’t you?

Her: *under breath* and I’ve been adding arsenic to your food for weeks, so

Not to jinx this, but last time there was a highly anticipated London wedding on TV, the groom said Rachel’s name instead.

Why do people always make such a fuss over how much a newborn weighs? It’s a baby, not a stash of heroin.

My ID expired so I can only go to the liquor store where they remember me: the one where I asked the cashier out and threw up on the floor.

MacGyver finally realized that he just might be overthinking things a bit. 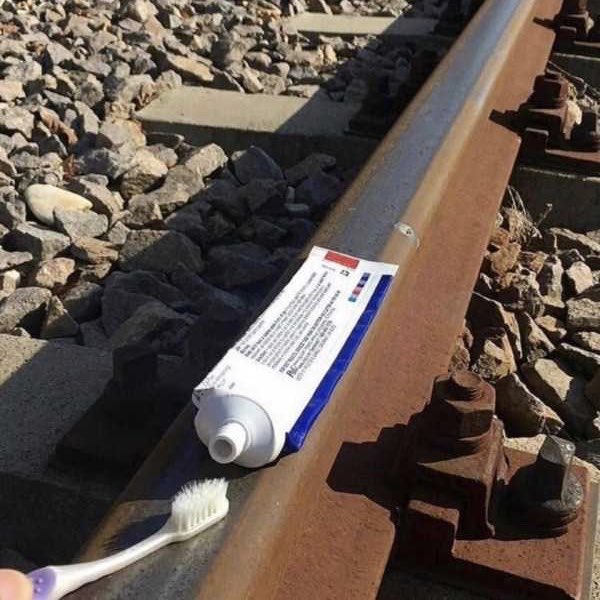 “What is your reason for divorce?”
She pronounces ‘Kansas’ like the second part of ‘Arkansas’

2016: No way will Trump win the election
2017: No way will President Trump fire all those nukes
2018: No way we’re doing what those Apes say

Fun fact: Pouring water on a snorer only makes them mad.

Dream home requirements: 1.) a secret passage behind a bookcase 2.) the thing that will kill me lives just beyond the tree line.