The worst part of being an astronaut would be eventually having to come back to Earth and deal with other people.

When I was kidnapped, my parents snapped into action. They rented out my room.

dude in this airport saw me reading and said “oh you like literature, have you heard of……. charles dickens” and i said no 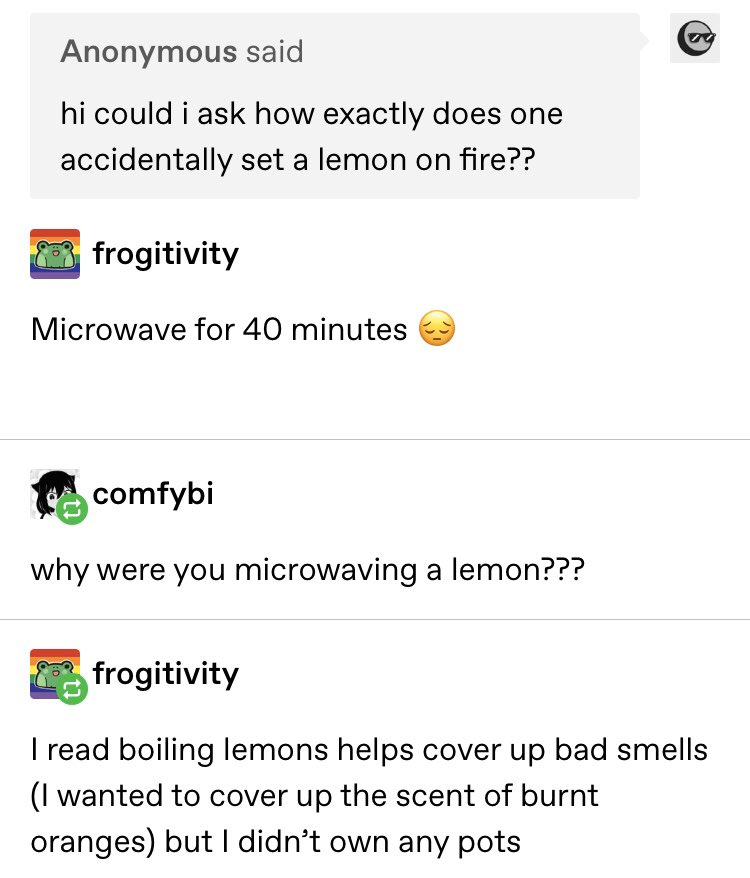 “Please don’t make me guess who”

“Not The Guess Who. The Band is a band but we’re the band The Who”

“May I have some of your drugs?”

I think I have a sleeping disorder.

*buys goldfish
*calls it ‘This Year’.

Vladimir Putin seems like the kind of guy who would fake a sneeze and flip the board over when he’s losing at Risk.

Me: It’s when you talk about your hemorrhoid surgery on FaceBook.

My superpower- Finding shortest checkout line that takes the most time.

nah this out of line. 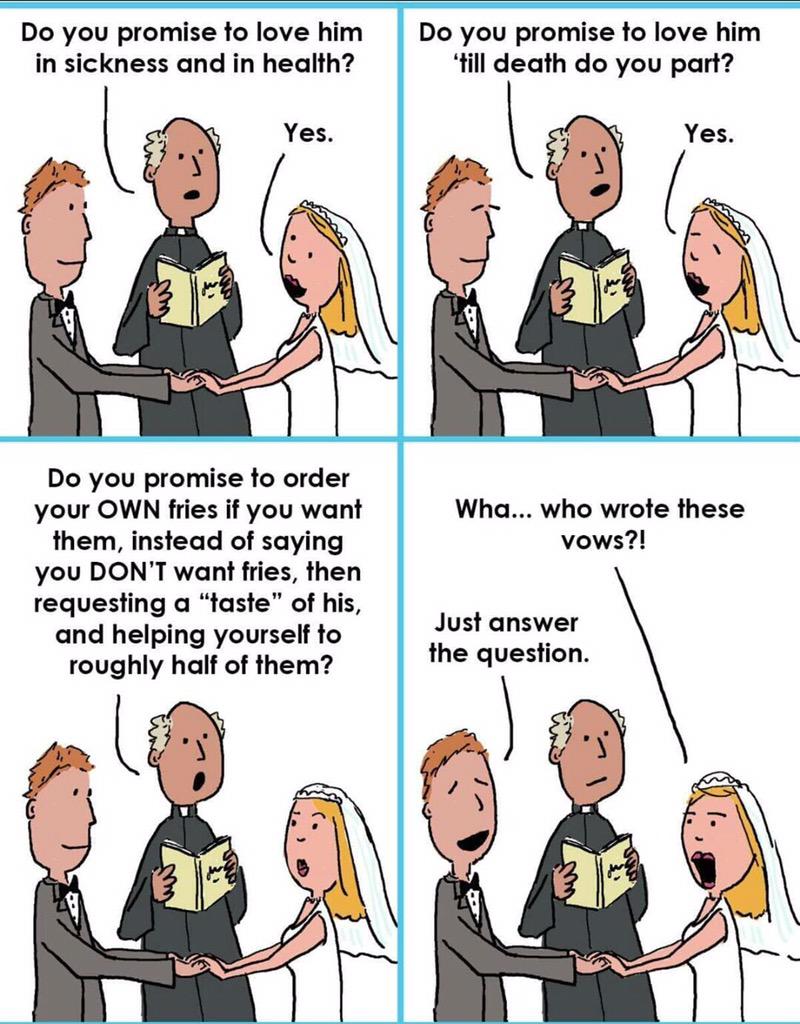