Thigh gap? Give me some corduroy pants and I’ll start a fire.

I’m not afraid of identity theft. Go ahead and enjoy being broke and having my dad call you a failure.

What’s going on under there? Nobody has to know but you. – Poncho salesman

Voldemort: *pointing wand at Harry* i hope you write to me every day from hell

Harry Potter: i would but *cocks pistol* no post on sundays

Every selfie you post should come stamped with a number like a limited edition print. “Attempt 7 of 25”.

Mufasa: you have forgotten who you are, what is wrong with you?

Simba: you could have appeared any time to tell everyone you were murdered? wtf is wrong with YOU?

Haunted houses are great but have you ever had a deer clear your hood at 55 mph?

Girlfriend: hey babe you wanna get breakfast and go for a run?

(Cut to me with a mouth full of Doritos)

Me: I have shin splints 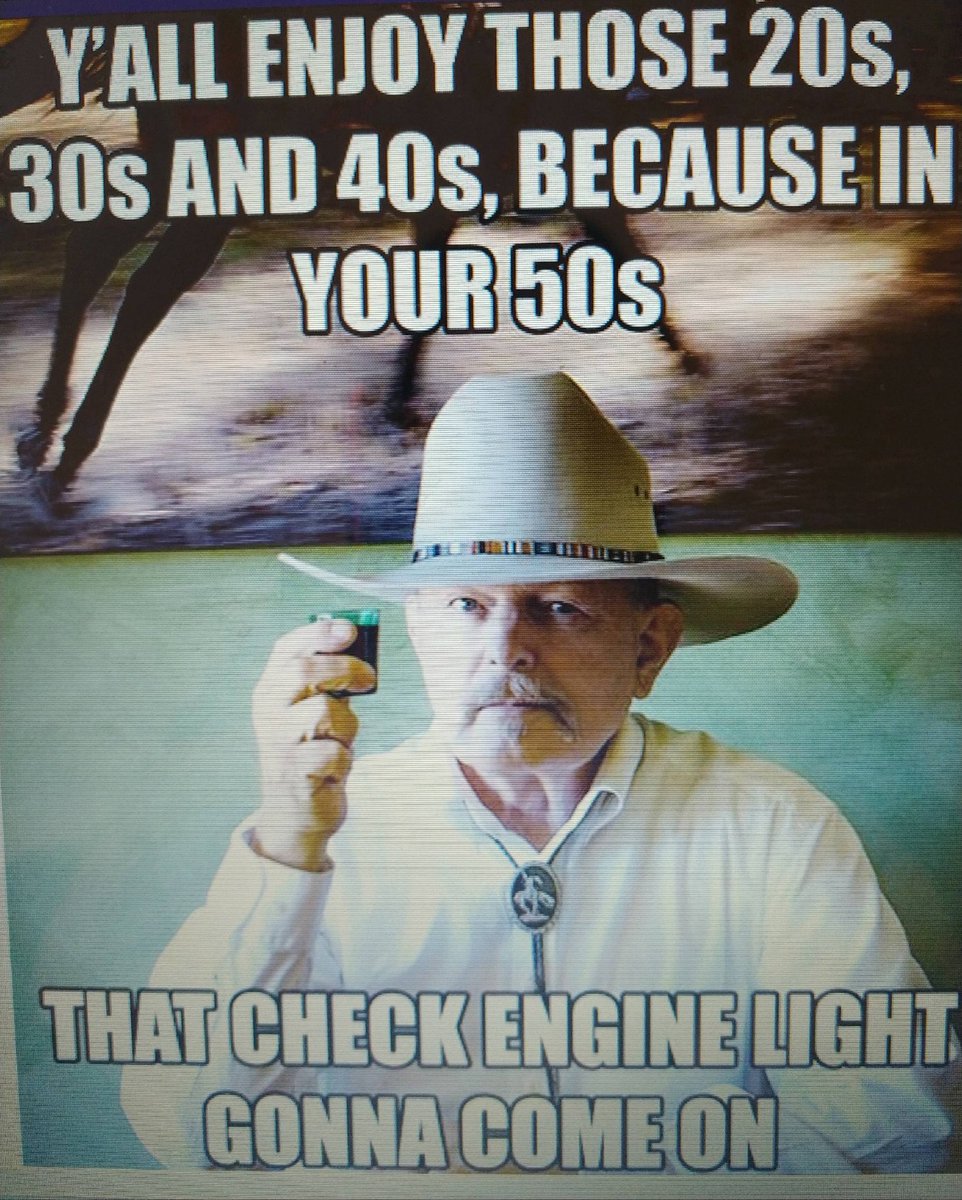 Winnie the Pooh: will u marry me?
Piglet: for the last time, u don’t get a literal “honey” moon
Pooh: pls say yes I need to see for myself

sky writing doesn’t always have to be positive, come on people