*throws bread at her feet* 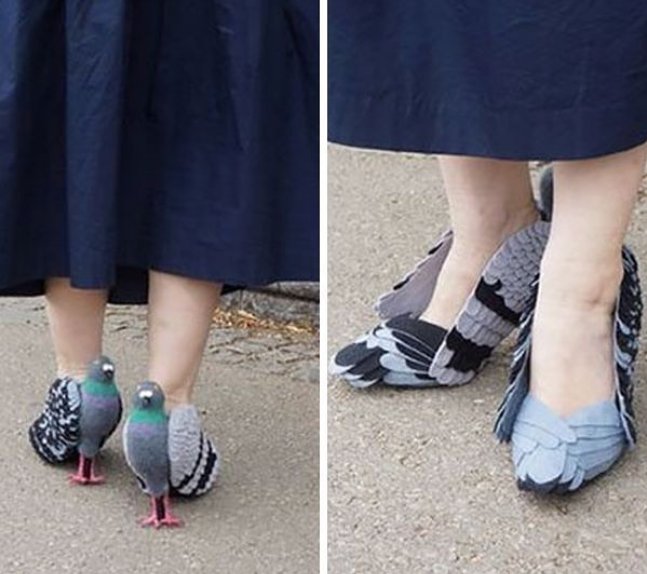 I’m boycotting 50 Shades of Grey because it perpetuates the stereotype that men can change. 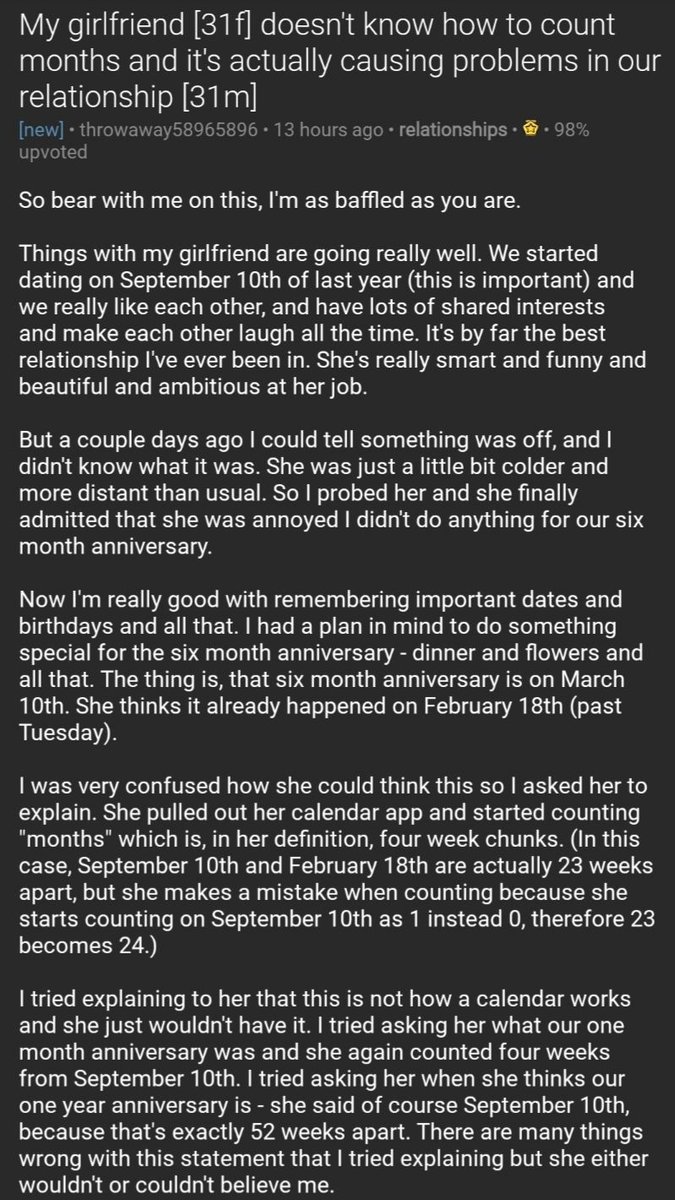 HER: omg are you playing with that damn potato again

ME: don’t listen to her Mashleigh she’s just jealous of what we have

My life is a constant battle between wanting to correct grammar and wanting to have friends.